Iadace, and welcome to this week’s edition of The Cypher Chronicles! We talk about our new summer release for 2015, The Strange Bestiary preview and PREORDER, World RPG Fest, and much more! 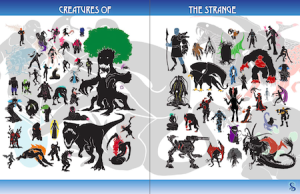 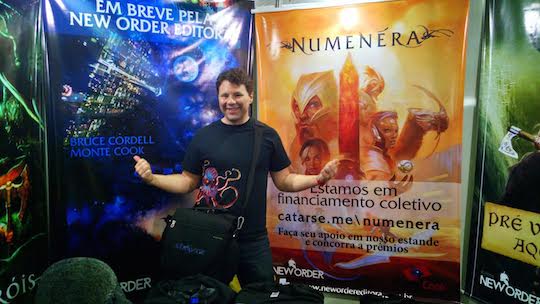 Look at this! EEEEE! The Ninth World Guidebook is starting to look like a book. An amazing, amazing book. 256 pages of pure Ninth World awesome! There’s lots more to do, of course. Callouts, details, proofing — but it’s getting there! We can’t wait to share more of it with you soon! 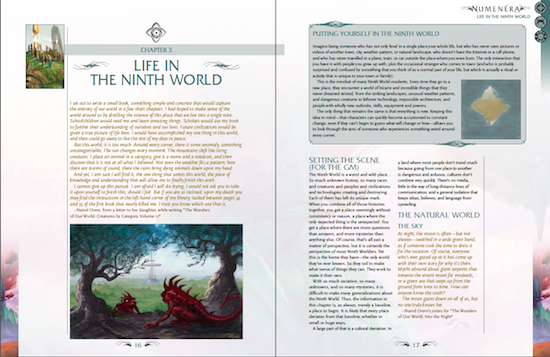 Do you like us? Do you really like us? You can play an important role in helping is thrive and create more great games: Leave a review at Drive Thru, Amazon, or with your local game store owner! Share these chronicles with other gamers you know. Invite those you love to sit around a table with you and delve deep into their imagination to create shared memories that will last a lifetime.