From the floor of the GAMA Trade Show, we bring you a Cypher Chronicles packed with pictures, news, behind-the-scenes, and of course some projects to love.

Hello there from sunny, snowy, mountainous, and gamer-filled Reno, NV! We’re reporting in from the GAMA Trade Show.

We’ve been meeting with retailers and distributors, discussing the current trends of the industry, and sharing the cool new products and programs coming from MCG.

All the while, we were watching the wonderful response to the Arcana of the Ancients Kickstarter! Thank you so much to everyone who helped us fund the book and spread the word. It’s already reached one stretch goal that I’m in particularly jazzed about–a book of over 100 5e science-fantasy monstrosities, in addition to those that are already in Arcana of the Ancients itself. I’ve been sneaking Numenera creatures into my Dungeons & Dragons games for years now, so this will make it even easier!

Please keep spreading the word to 5e players you know–let’s see where this can take us. Our current stretch goal is working toward adding an additional adventure to Arcana of the Ancients, making it an even better deal for every backer! 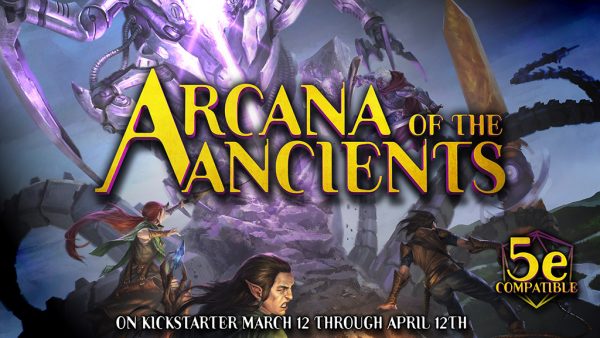 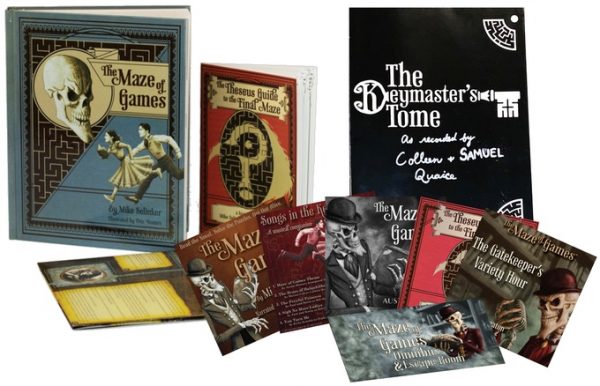