Hello all you MCG stalwarts and you MCG-curious who’ve found this latest chronicle installment!

A few days ago, a “supermoon” that coincided with the spring equinox was visible in the night sky. That was super cool, and even more so because a March full moon is called a “worm moon.” That’s because right about now, earthworms are starting to become active. Did you manage to see the worm moon on Wednesday? Or at least an earthworm? 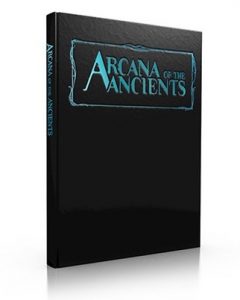 But enough moon news. We’re excited that our Arcana Of The Ancients crowdfunding campaign on Kickstarter is growing even greater. The next stretch goal we’re aiming for is a deluxe version of the book, likely to have a debossed leather cover, gilded page edging, cloth bookmarks, and similar features, and thus will look totally boss in your RPG collection.

But you don’t have to wait for the campaign to conclude to get some perks. Grab this 5E material and use it immediately in your game:

A word of caution about cyphers: if too many are carried by the same PC, a dangerous resonance begins to build. Most explorers don’t wait to find out what happens, because it’s always bad… 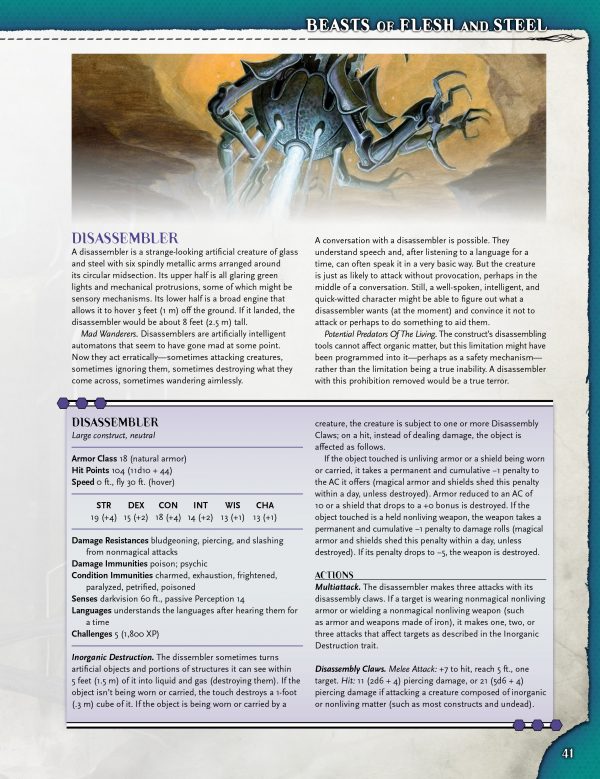 Humblewood is an exciting new campaign setting for 5E that includes original birdfolk player races, new monsters, magic items, and a compelling adventure for 1st to 5th level characters. We are excited about this for lots of reasons, one of which is that—as Darcy notes—you could totally have charming bird creature adventures in some ancient-ancient-ancient ruins from Arcana of the Ancients. 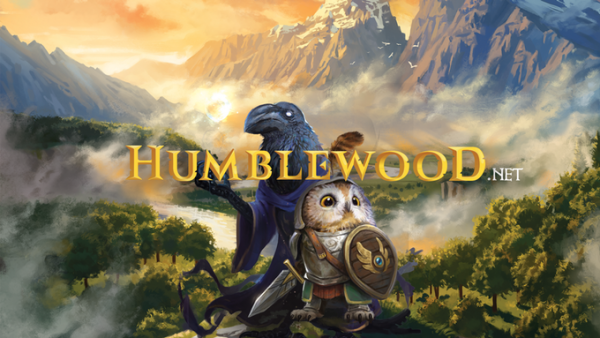 Every week, Material Components treats us to their liveplay delve into MCG’s recently released super-adventure Slaves of the Machine God. “Come for the Numenera weirdness & impressive terrain, stay for the sweet hair & awesome people.” Check it out!

How about something totally out there? Try out this podcast series Mindscape, where scientist and writer Sean Carroll hosts conversations with the world’s most interesting thinkers. “Science, society, philosophy, culture, arts, and ideas.” The very first episode explores how we mentally react when we realize we’ve made a mistake, and it is utterly enthralling.