Voracious giant bugs, free creatures for Numenera and 5E, a showdown between Great Old Ones, and a very, very busy warehouse. All in this week’s Cypher Chronicles!

Look at this Busy Warehouse!

We’ve been shipping up a storm, with fulfillment of Teratology, Book M, Priests of the Aeons, and the deluxe Numenera Corebook Slipcase Set all happening over the past two weeks. Here’s a peek inside our Kansas warehouse, which handles shipping to destinations in the Americas. (We ship from the UK to most overseas backers.)

The weather has been nice, allowing us to spread out onto the tarmac a bit—which has been great, particularly when we got started and the warehouse was really crowded with all the new product.

We’ve packed and shipped over 1,500 packages from our Kansas location in the past two weeks. There are still a few hundred in the pipeline, but we’re nearing the end of this incredibly busy fulfillment.

Creatures and Cyphers from Numenera—Now for 5E (and FREE!) 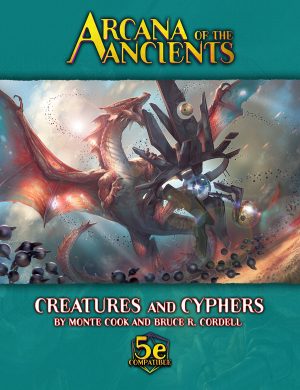 Speaking of free Ninth World creatures, look what went on preorder this week! 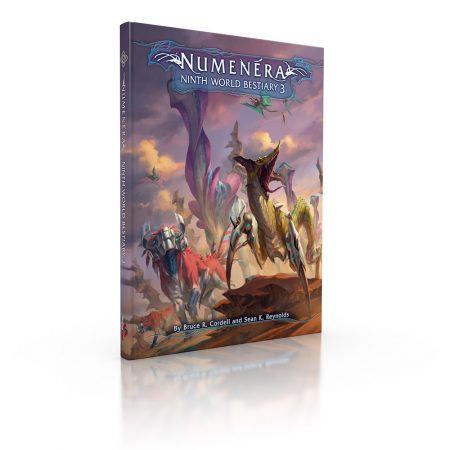 The Ninth World Bestiary 3 is loaded with imaginative, dangerous, weird, and wondrous creatures—and it’ll be out next month. You can download a free preview with seven complete creatures, ready to use right this minute, along with a bunch of other content from the book. If the sound-eating mego doesn’t freak your players (or you) right out, try throwing a numenera-collecting fain scavenger at them. Or rearrange a little space-time around them with an oshsalian. They’re all in the free preview, just waiting to be released into your game! 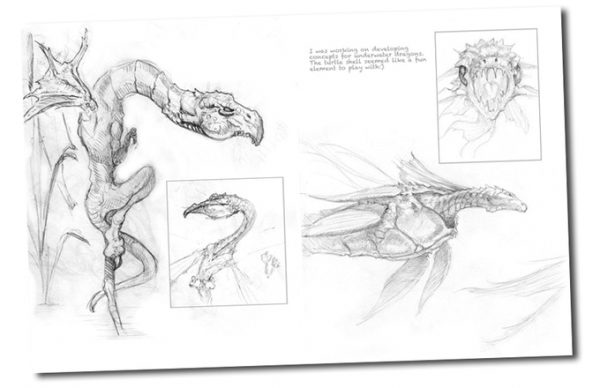