Iadace and welcome to this week’s edition of The Cypher Chronicles! We are at the company Summit and we’re meeting right now, so we’re gonna’ give you something a little different this week!

Here’s what we’ve been talking about this week: 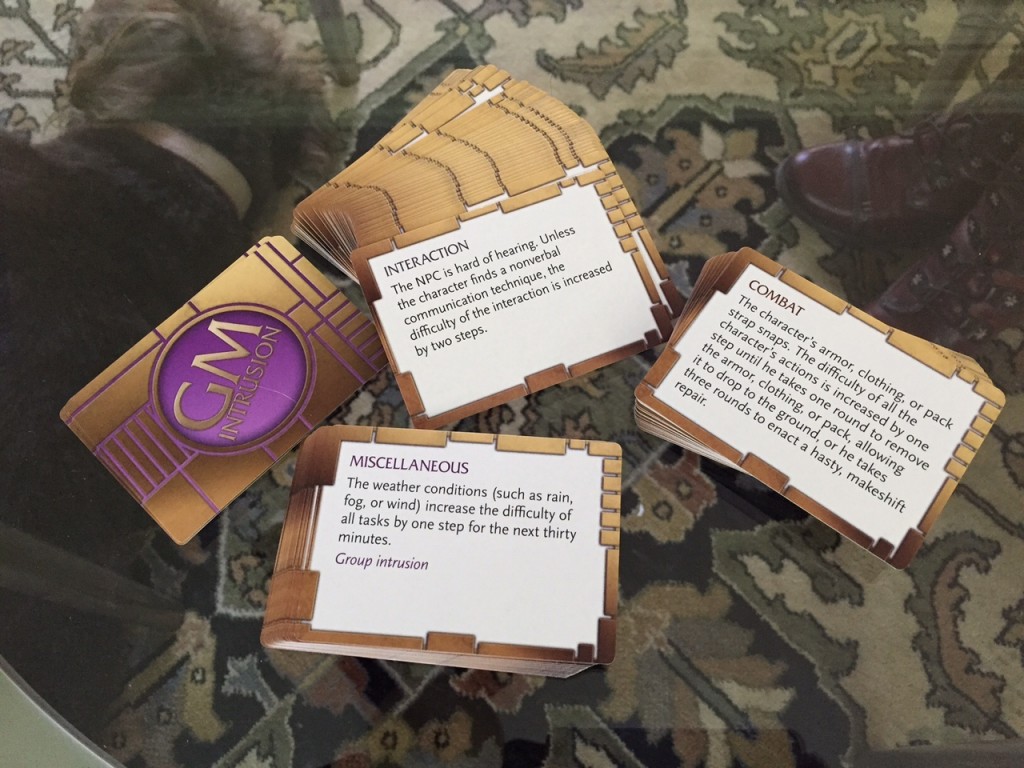