Lara Croft, Tomb Raider, is all I wanted to be when I grew up: snarky, devastatingly clever and capable, studies the ancient world, braves the dangers of remote climes for discoveries and treasure untold.

She might be ethically dubious at best, but you simply can’t beat that fashion sense.

When my roommate set up the PlayStation in our living room and booted up the original Tomb Raider, I was shocked to realize that though the controls were quite dated and difficult, the game itself was still a darn delight. Hilarious and quite beautiful cutscenes, delightful puzzles and challenges in ruins, and of course the tutorial level in Croft Manor. The halls and columns of that fictional manor are permanently burned into my mind.

When I played Numenera for the first time at its Gen Con debut, the focus on exploration, mystery, and discovery captured me. I think it tapped into my desire to engage with those stories like the ones I imagined as Lara Croft. It gave me vistas and ruins and complexes full of puzzles, as well as weirdness far beyond the forgotten places of modern Earth.

Here’s a gorgeous piece of art by Aaron Riley, which you can find in Forgetting Doomsday, the just-released Numenera adventure by Shanna Germain. Can’t you just see Lara Croft climbing that strange, glowing rope? 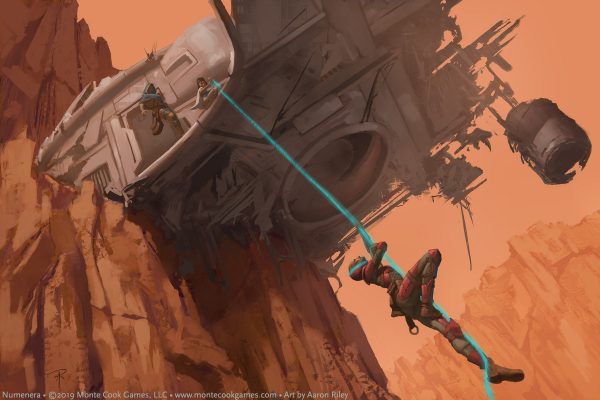 This Saturday, June 1st, tune in to Geek & Sundry’s Twitch channel for a variety of International Tabletop Day events, including the premiere of Season 3 of Callisto 6

If you’re not a Twitch aficionado, fear not: episodes are trickling their way to the Callisto 6 YouTube playlist as well!

Your Best Game Ever Video Series

Your Best Game Ever releases this summer, but no need to wait to level up your RPG skills!

Tuesdays at 5 p.m. Pacific / 7 p.m. Central, tune in live on MCG’s Twitch to react along and discuss concepts from Your Best Game Ever. Videos will be uploaded to the Your Best Game Ever YouTube playlist following each episode’s premiere.

Upcoming events can be found on our Online Events page, like next Tuesday’s rebroadcast of “Finding the Gaming Group That’s Right for You.” Come join us in chat, or watch the video and Twitch chat later on! The week after that, we’ll air the first of 10 brand-new videos with topics like worldbuilding, being a great player, character creation, adventure design, and more.

Convention season is nearly upon us, and we want to see you there! 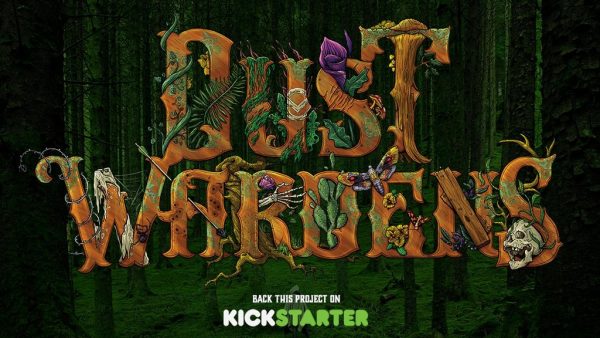