Iadace and welcome to this week’s edition of the Cypher Chronicles! We have tons and tons of news for you: a leather-bound Cypher System Rulebook, Cypher System dice, Ohunkakan: The Living Myths, a new Strange book, a sale on Love and Sex in the Ninth World, a Numenera boxed set update, and so much more. Today’s the last day to pre-order the Cypher System Rulebook and dice, so if you want them, now’s the time! 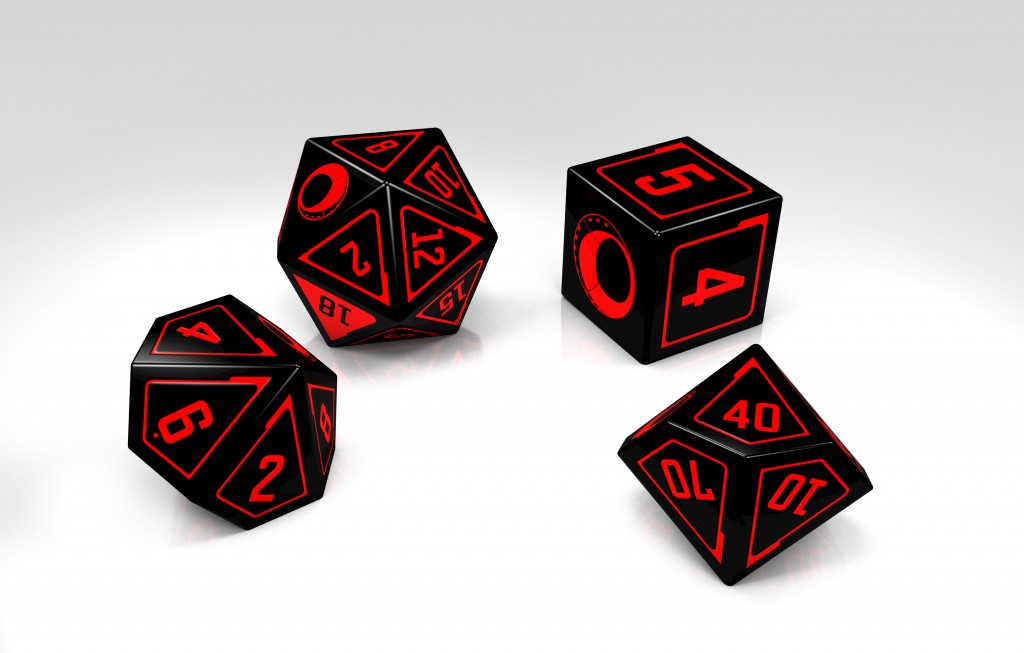 The deluxe edition of the Cypher System Rulebook is limited to 300 copies. It’s leather bound with a debossed cover, gilded edging, and a satin ribbon bookmark. It’s available to pre-order as a standalone item, or, if you’ve already pre-ordered the CSR, you can upgrade your existing order to the deluxe version. (This upgrade option is also open to NUMENERA SUPERFAN backers of the Exclusive Numenera Boxed Set Edition, who will be getting the CSR as part of their rewards.) The special binding requirements mean that this book will ship about a week behind the standard book. Here’s a look, although again it’s a mockup. 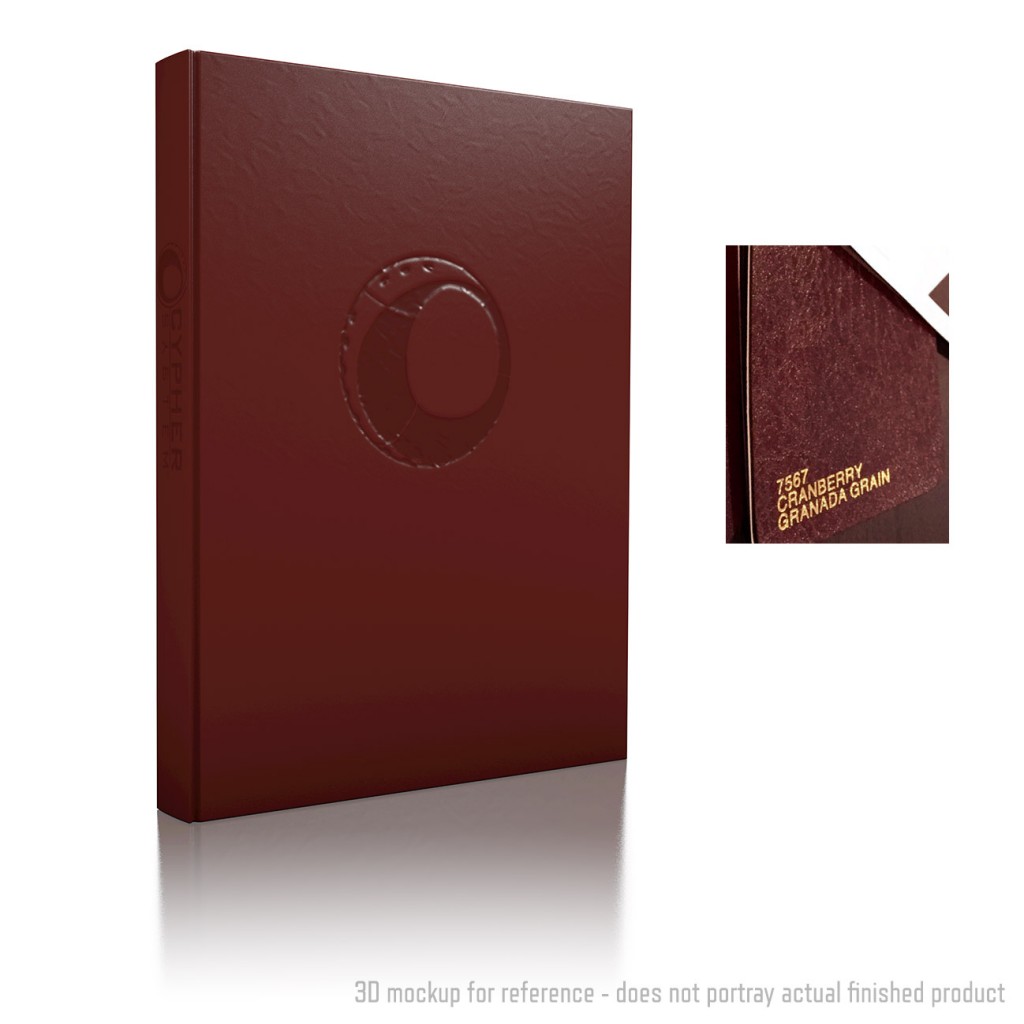 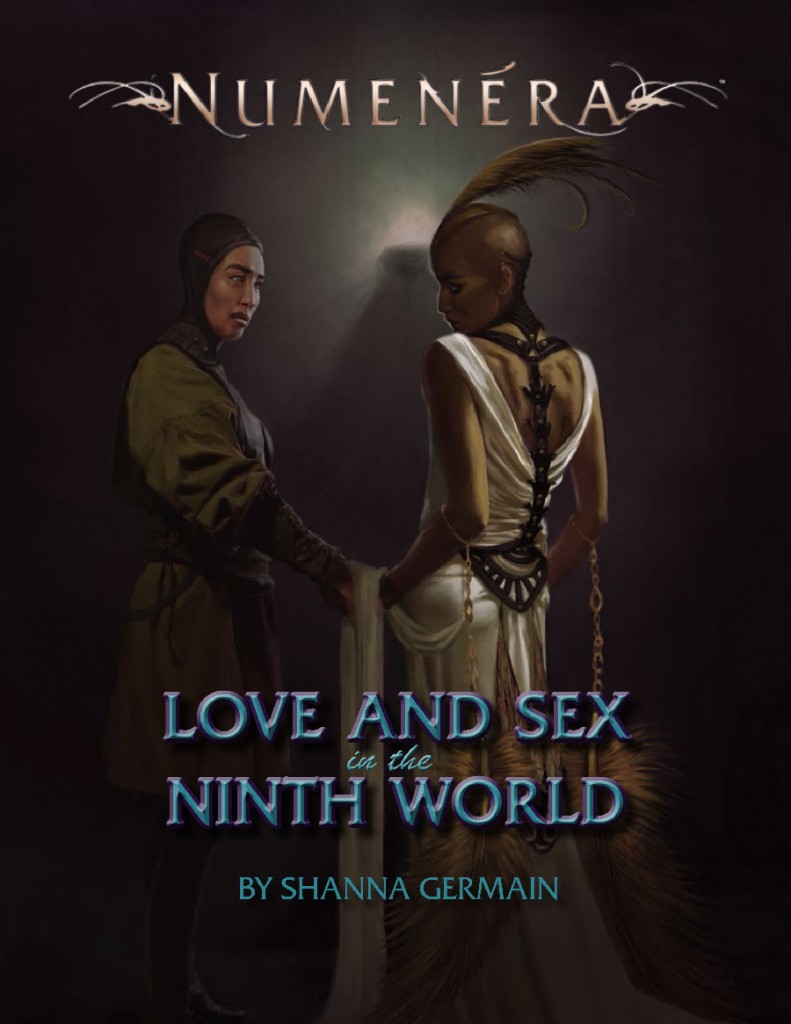 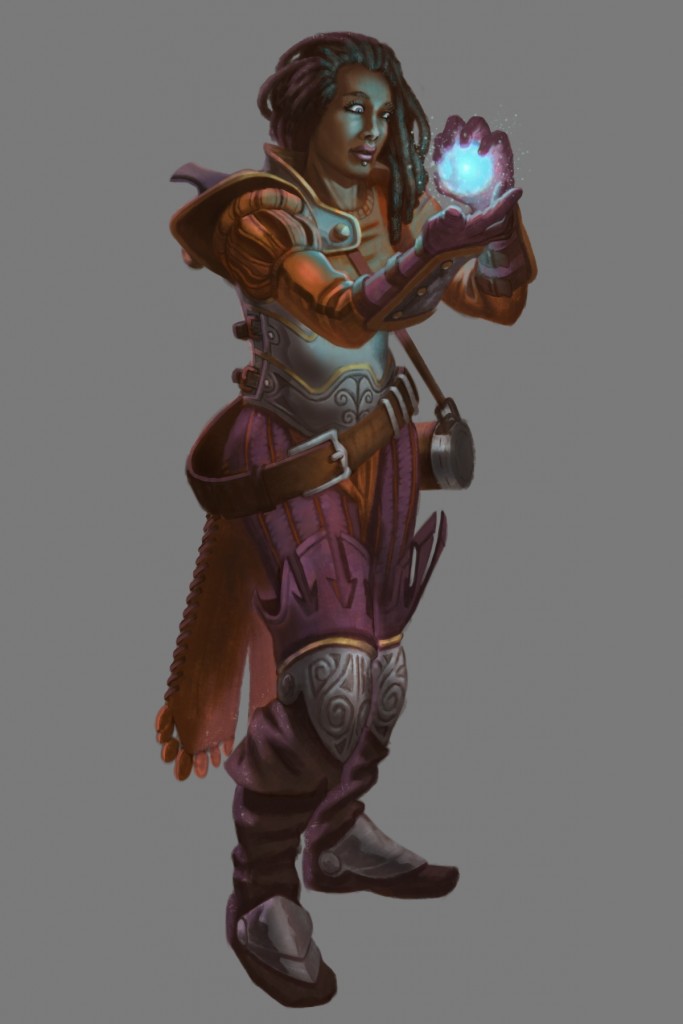