A very Numenera Cypher Chronicles awaits you. A brand new Numenera stream with an exciting premise is launching tonight at 4 p.m. Pacific on Tablestory: Simulacrum. Watch live with us, and enter their raffle to win a Numenera Discovery and Destiny Slipcase Set.

Plus, Darcy explains why she adores Numenera setting material the most as a GM and is over-the-green-banded-moon about the upcoming Liminal Shores Kickstarter. In our recommended links section, you’ll get hype about larvae and a cool gaming newsletter. 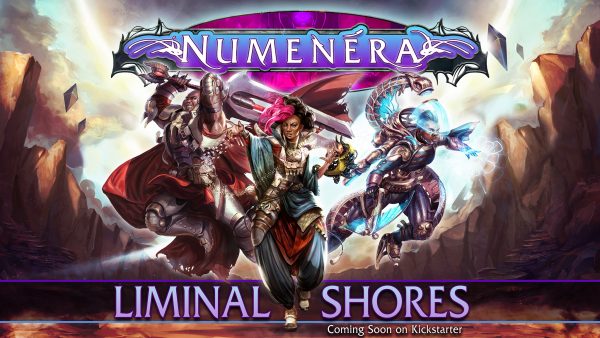 One of the most valuable assets as a Numenera GM is inspiration for a weird, wild setting. The mechanics of the Cypher System take a lot off of the GM, helped further by my use of decks like the Cypher Decks, XP Deck, and Creature Decks. What remains? All the work of storytelling, checking in with players, and keeping that setting weird.

Now, I’m a marine biologist—I can get you some weird stuff. The trick is finding new kinds of weird and avoiding the first thing that comes to mind (which often will be something you’ve used before). When I prep, I love diving into setting material for Numenera. The books have beautiful art, maps, and new weirdness to keep my game fresh and take my players to new places. 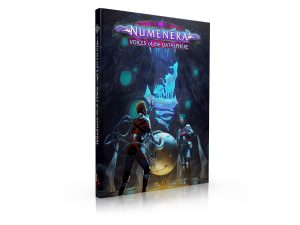 I’m thrilled that we’ll be taking the Ninth World to some really wild new places with upcoming Kickstarter Liminal Shores! It launches Tuesday, August 13th, and will feature these three hardcover books:

Share your excitement with the hashtag #LiminalShores! We can’t wait to show you what’s in store. 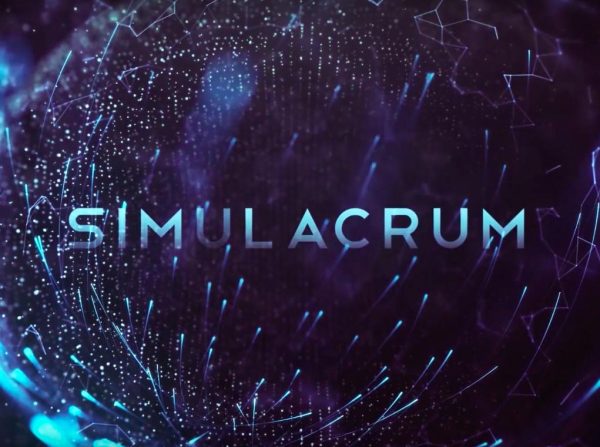 A new Numenera stream begins tonight at 4 p.m. Pacific: Simulacrum by Tablestory. The premise of this show is unique and an amazing reveal, so while I won’t spoil the details, I can tell you that I’ve spoken with GM Wacksteven and player Pumpkinberry and they have some wild ideas that are going to be amazing to discover. The GM is also keeping many of these ideas secret from the players, so get ready for a rollercoaster of surprises.

Gen Con is upon us! We will be at Gen Con next week, and we would love to see you there. Meet us in Booth 2519 and at our events, panels, parties, and seminars. Our official seminars are listed below, but you can also check out the full list of MCG Gen Con appearances, including Shanna’s and Monte’s Guest of Honor events.