TONIGHT, January 19th, at 5pm Central/3pm Pacific, join us for a special Twitch stream event where you can hear GM advice from:

We’ll be discussing GM advice relevant to any game system, but especially Cypher System, Trail of Cthulhu, and Unknown Armies as part of New Gamemaster Month. 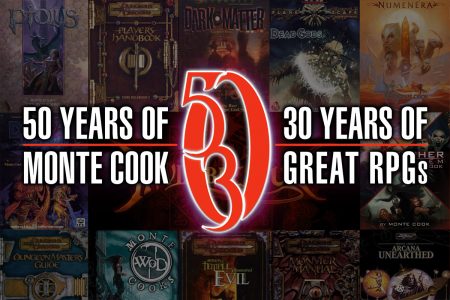 On Saturday January 27th, we invite you to join us in playing games or adventures Monte created, from Rolemaster to D&D and Planescape to Numenera! 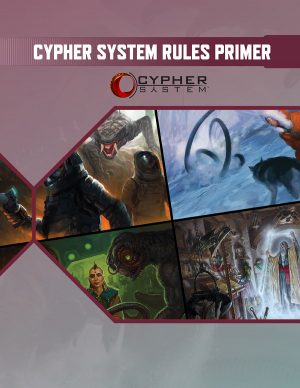 Last year (goodness, last year already!) we released Spire of the Hunting Sound, a free quickstart rules and adventure guide for Numenera, and now we have a Cypher System Rules Primer for use in any of your Cypher System games! This 17-page PDF is packed with art and perfect for both learning the system and referencing the rules at the table.

Wonderful fan art of a character from the Invisible Sun actual play, A Woman With Hollow Eyes, featuring GM Darcy Ross. The show typically streams on Wednesdays at 7:30pm CT on One Shot RPG’s Twitch, but this coming week’s episode will be on Tuesday at 7:30pm CT. Catch up on back episodes here. Don’t forget, you can still pre-order Invisible Sun yourself!

A short break from storyboarding!

Congratulations to the wonderful Matt Stawicki on his art piece for The Strange getting into Infected by Art Volume 6! He amazes us more with each creation–it’s a delight to see worlds birthed in our heads brought to life by his art. It practically feels like stepping into a recursion.

I'm thrilled to announce that 'Ruk-Metroplois' made it into Infected By Art 6! Once again, I have to give a shout out to the talented folks at Monte Cook Games for trusting me to do crazy stuff like this:)!

These are almost always unwise, but can be useful occasionally as bold social statements or displays of power… Those who are brash, overconfident, or dabble in things they should not are sometimes referred to as “those fools that play the doors” or “Doorplays” 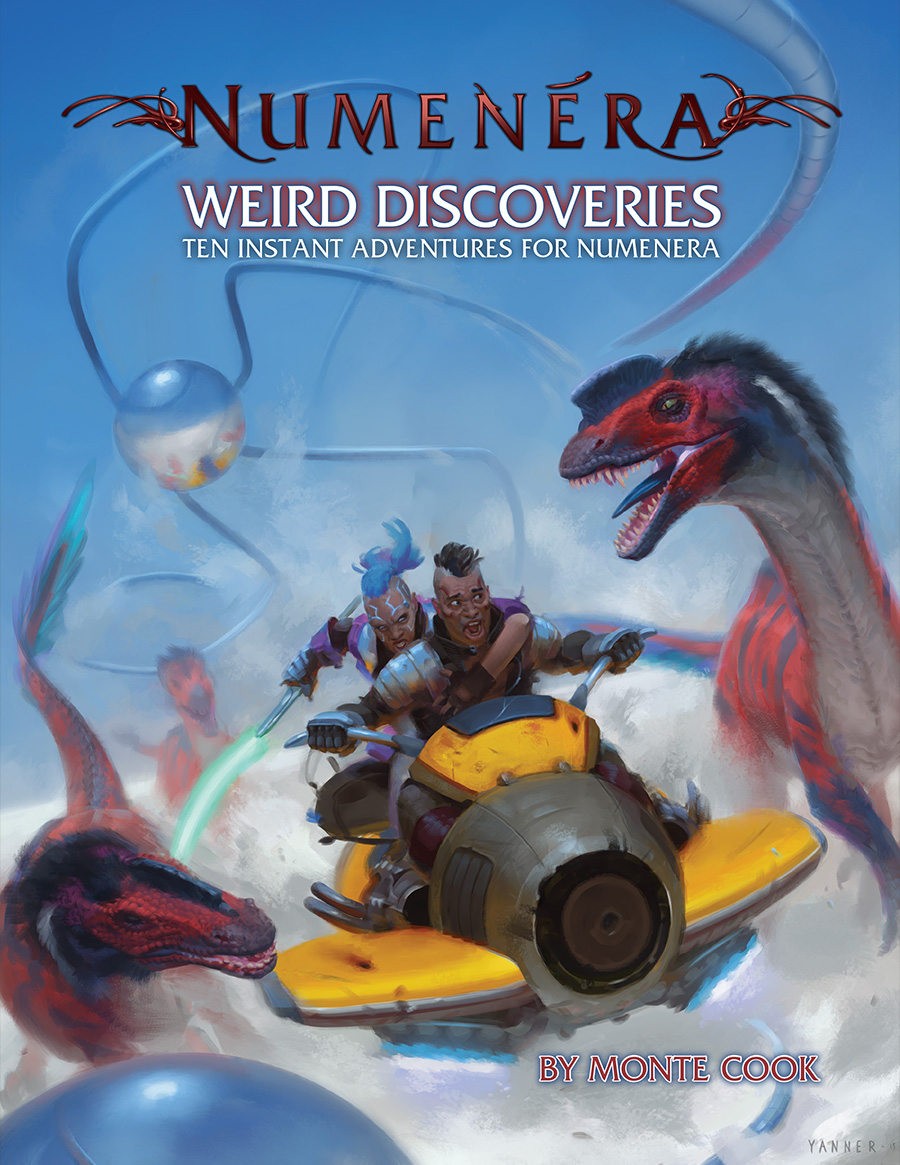 Weird Discoveries makes prepping for an RPG no more difficult or time consuming than setting up a board game, while showcasing the wonder, mystery, and awe of the Ninth World. These “Instant Adventures” aren’t adventure seeds or sketchy ideas—they’re complete adventures in an innovative format that requires minimal prep. Run them as one-shots, or drop them into your ongoing campaign when you don’t have time to prep your own adventures. You can even string them together as a campaign for months of effortless play!