We are incredibly excited about Invisible Sun for a million reasons, but this is perhaps the biggest: Monte has been wanting to make this game for over a decade. (Monte’s no stranger to the occult—going all the way back to his role in the Dark•Matter setting for TSR’s Alternity game, as well as some non-gaming books and a YouTube series). Now we’re going to bring this vision to life—and make exactly the game Monte has been dreaming about. No corners cut. No compromises. The exact experience one of gaming’s great designers has always wanted to create. The Invisible Sun Kickstarter passed its funding goal this week, and we’re now adding stretch goals! 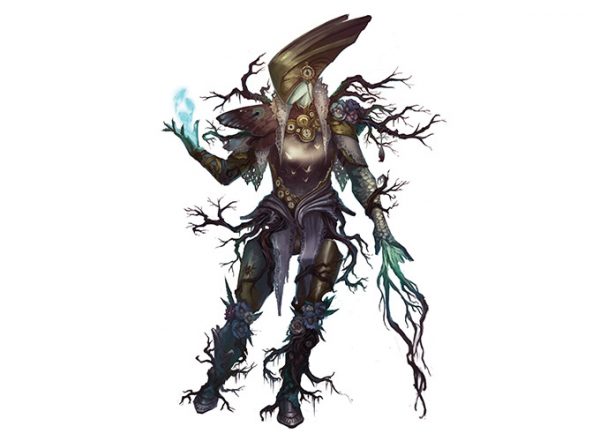 How can you learn more about Invisible Sun? Glad you asked!

Moving In to Our New Facility 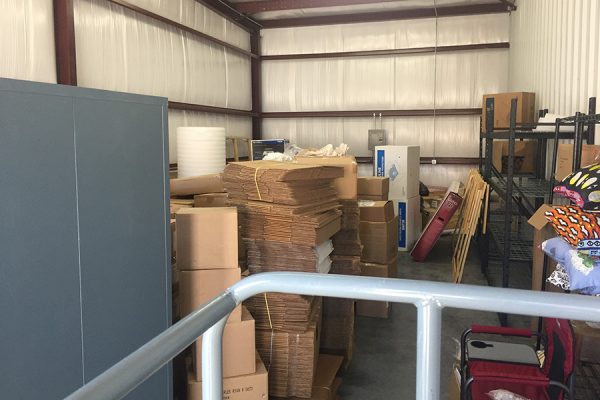 We have a new shipping facility! (That’s a photo from our move-in day.) Our main warehouse, which holds most of our inventory and serves game distributors and retailers, remains in Atlanta, but for the past couple of years we’ve been shipping personal orders and fulfilling Kickstarter rewards from our location in Kansas. This week we completed the move out of multiple storage units and a garage into a brand new facility that’s bigger and much better suited to our needs. (Unfortunately, construction delays meant we got our keys not in June, as planned, but just as we left for Gen Con—so the move-in has created small delays in shipping Torment: Tides of Numenera—the Explorer’s Guide, GM Gear (from the Worlds of the Cypher System Kickstarter campaign), and web orders from the past week. If you’ve been affected by these delays, we apologize, but shipping is now just about caught up.) We’ll have more details on this in a story on our website soon, but for now we’re so excited we couldn’t help but give you a peek! 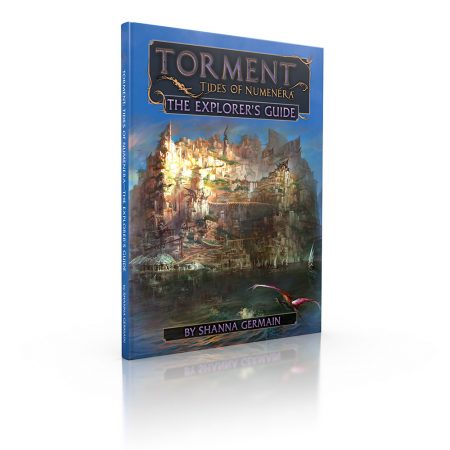 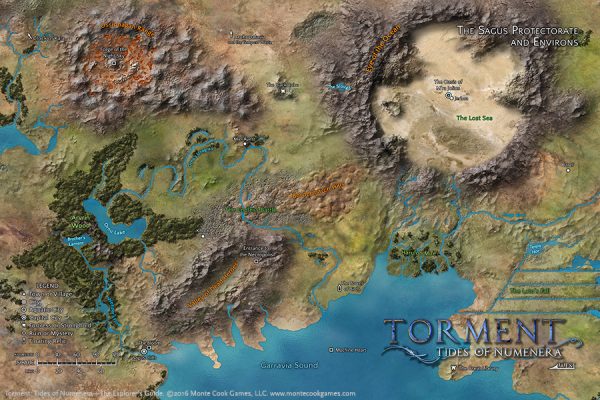