An ode to cards and accessories, a roundup of the next week’s storytelling in silico, an AMA with the design team of Liminal Shores, artificial memories created in mice, and more in today’s Cypher Chronicles! 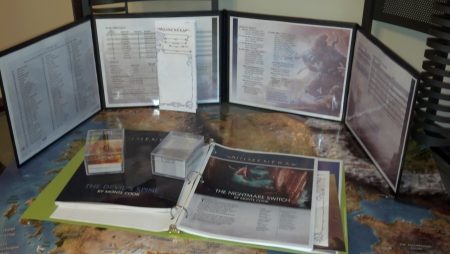 Once I got my first deck of Numenera cyphers, I never looked back. Accessories like decks of cards can augment and strengthen a game so much!

Cards can relieve cognitive load for players by containing mechanical information, they bring the art to life at the table, and they can even serve as reminders of “levers” that you can pull if you’re stuck: an XP card for a player intrusion, a cypher or artifact for a perhaps literal lever, and just the right creature to throw at your players when they go somewhere unexpected.

Enter to win a Deck Box, a deluxe corebook slipcase set of Numenera Discovery and Numenera Destiny, and every Numenera card deck available by helping us spread the word about the Numenera: Liminal Shores Kickstarter! Simply go to this Gleam giveaway page and retweet, post, click, and like to help raise awareness of these awesome new books (and more).

Know someone new to the Ninth World?

We now have two ways that new Numenera players can get in on this exciting Kickstarter, including the glimmer bursts, which yield free PDFs that backers of any level can get if they’re paying attention to the Kickstarter updates and solve a little puzzle!

We might not have the datasphere, but we do have our streams. MCG fans will find a ton to love coming up this week: 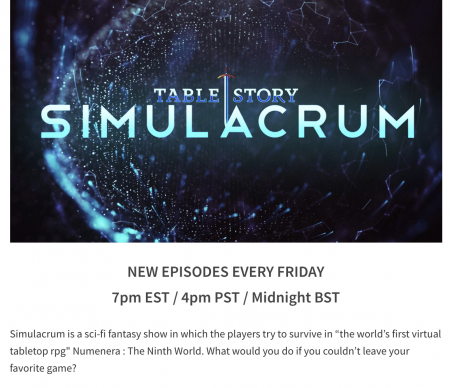 On Sunday, starting at 10 a.m. PDT, we rebroadcast all of The Raven Wants What You Have for a final Invisible Sun-Day before Invisible Sun is officially released (and before the preorder special goes away)! 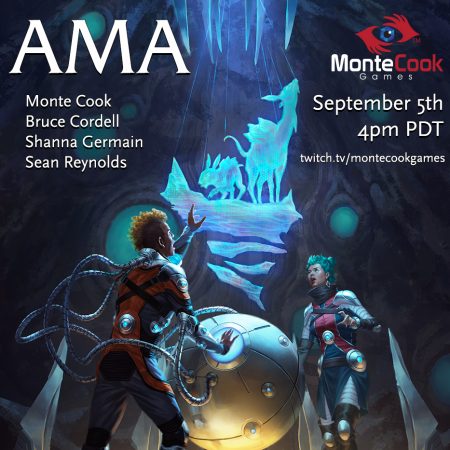