We wax poetic about space and storytelling, and about the possible mythologies of the characters in our RPG settings. Read on for stunning tales of both science and fiction in this week’s Cypher Chronicles!

For as long as our species has been putting words to ideas, we’ve looked to the sky and told stories. The glittering brilliance of the night sky with its planets, stars, and Milky Way, the steadfast circumambulation of the moon and sun by which to align our clocks and calendars—the skies fire our imaginations.

I visited Griffith Observatory in Los Angeles this week, saw Jupiter and Saturn with my own eyes, and immensely enjoyed one of their planetarium shows. It interwove the history of astronomy and the history of our very universe, framing these histories with the stories we tell about the world around us, and the stories we tell to explain our place in the vast everywhere. These stories encompass myths as well as science. Our models of the universe are fundamentally stories—we gather evidence and use it to infer the larger pattern, re-telling the story over and over again as we discover new nuances and occasionally earth-shattering revelations. 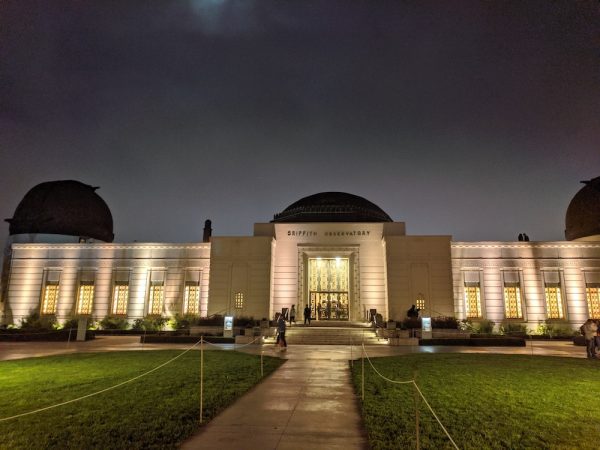 As roleplayers, we act on that human drive to tell stories every time we gather at the gaming table. When we’re depicting characters in the worlds we explore, perhaps we should reflect this in our roleplaying too. When vislae look at the Sun in Satyrine, surely they each have different ideas about its mechanics and its history. What tales do elderbrin tell as they sit beside a fireplace, shifting in body in mind? Do lacuna have myths about sunspots—apparent gaps in the sun that might remind them of themselves?

The upcoming Cypher System supplement The Stars Are Fire (by Bruce Cordell) includes a new setting called “The Revel.” It’s our own solar system in the 24th century. The science has changed, and new communities gather and look up at the sky from various planets, space stations, and ships. In the famed saloons of Barsoom City on Mars, miners and traders and travelers swap gossip over food and drink, and perhaps debate about the story of what befell “Quiet Earth” ten years ago, when our birth planet suddenly went dark . . . 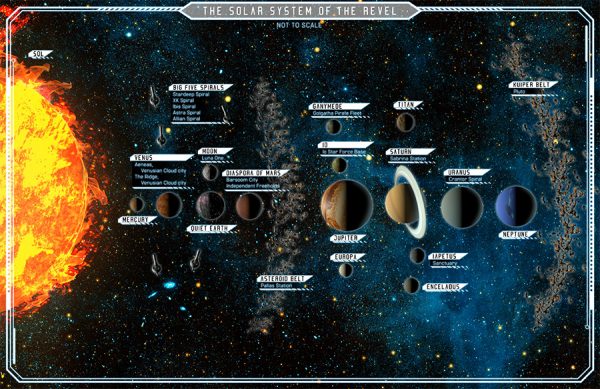 For Numenera, the new Liminal Shores books take us past the main continent of the Ninth World, traveling to the dangers (and wonders) of the sun itself, and beyond to a completely new frontier: a world and a way of living that exists completely within the realm of information—the datasphere. Get in on these astounding journeys by preordering the books on BackerKit. Hurry—the BackerKit pledge level deals go away at the end of the month! 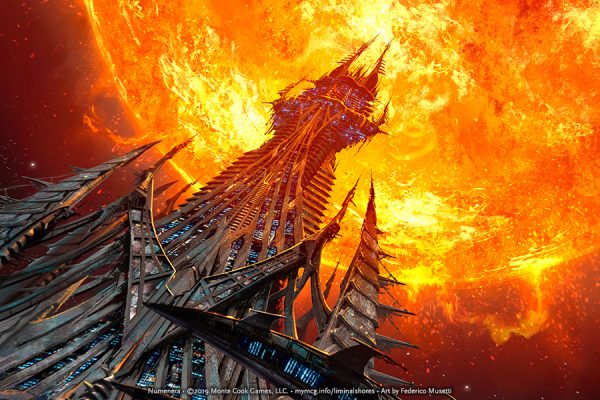 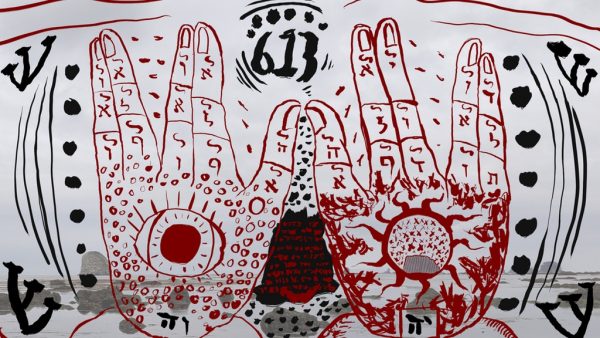