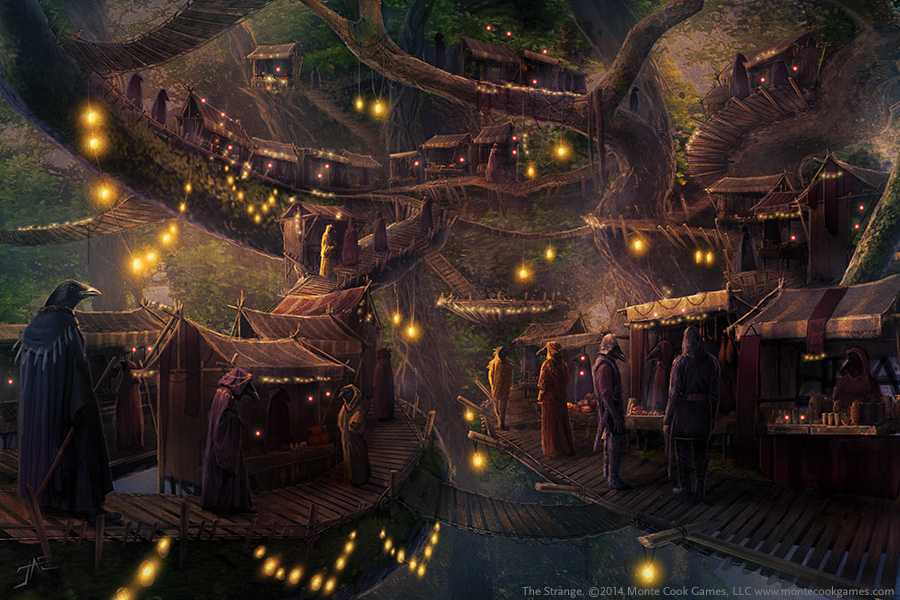 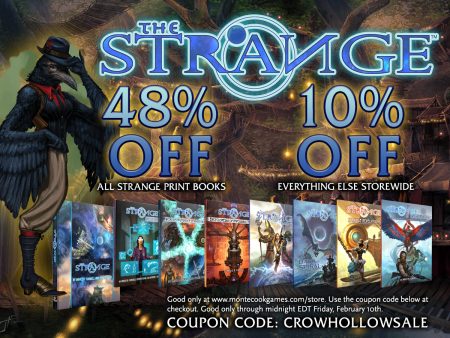 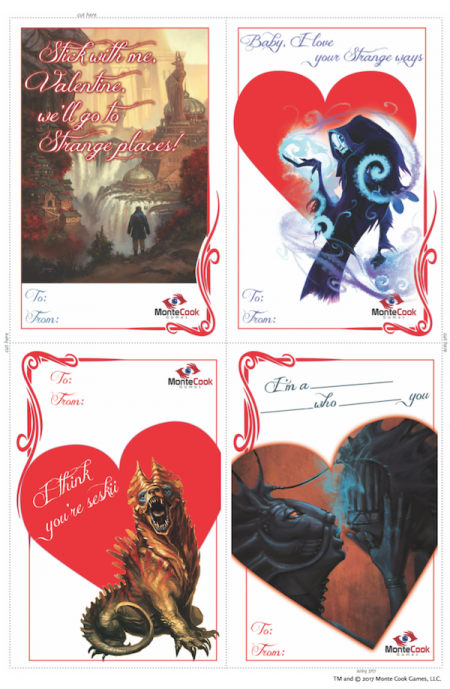 Without spoiling anything Into the Outside has set a pretty crazy high bar for their books. There wasn’t a single location, creature, or cypher I didn’t find fascinating or could think of tons for. –Xivai, read the full review on Reddit