Gosh, if only there were something exciting to share with you this week. Hmmm, let’s see…oh, yeah! How about this: On February 29th, Worlds of the Cypher System launches on Kickstarter! 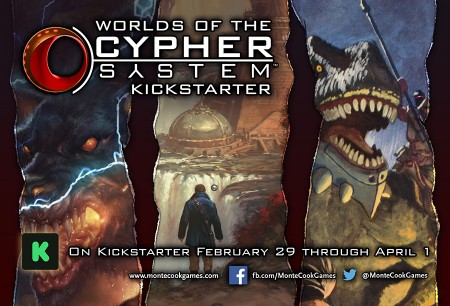 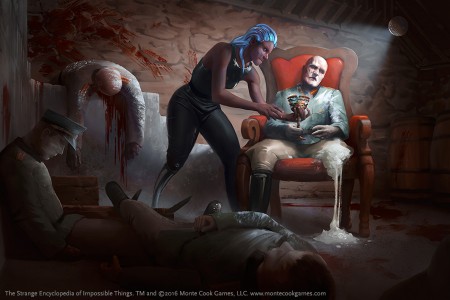 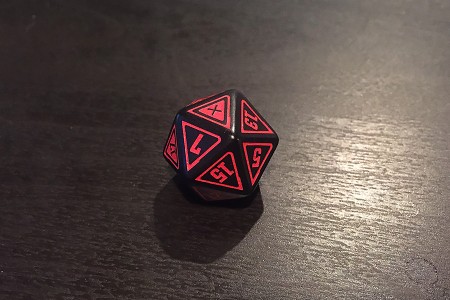 Got something you’d like to see published in Cypher Chronicles next week? A cool blog post you’ve written about our games, scientific news that inspires your The Strange campaign, an Atlas Obscura photo that makes you dream of the Ninth World, a Kickstarter campaign that kindles your imagination, a charity event near and dear to your heart…share whatever you think would inspire Team MCG and would also be a good fit for Cypher Chronicles. Send your recommendations to cychron@montecookgames.com (submitting a recommendation does not guarantee publication).

Tammie entered the game industry as a playtester for the first edition of Pinnacle Entertainment’s Deadlands, and has since worked at Last Unicorn Games, Wizards of the Coast, and as a freelance editor. After several years outside of the TTRPG industry, Tammie returned in 2013 to work for Monte Cook Games, where she is now the General Manager.