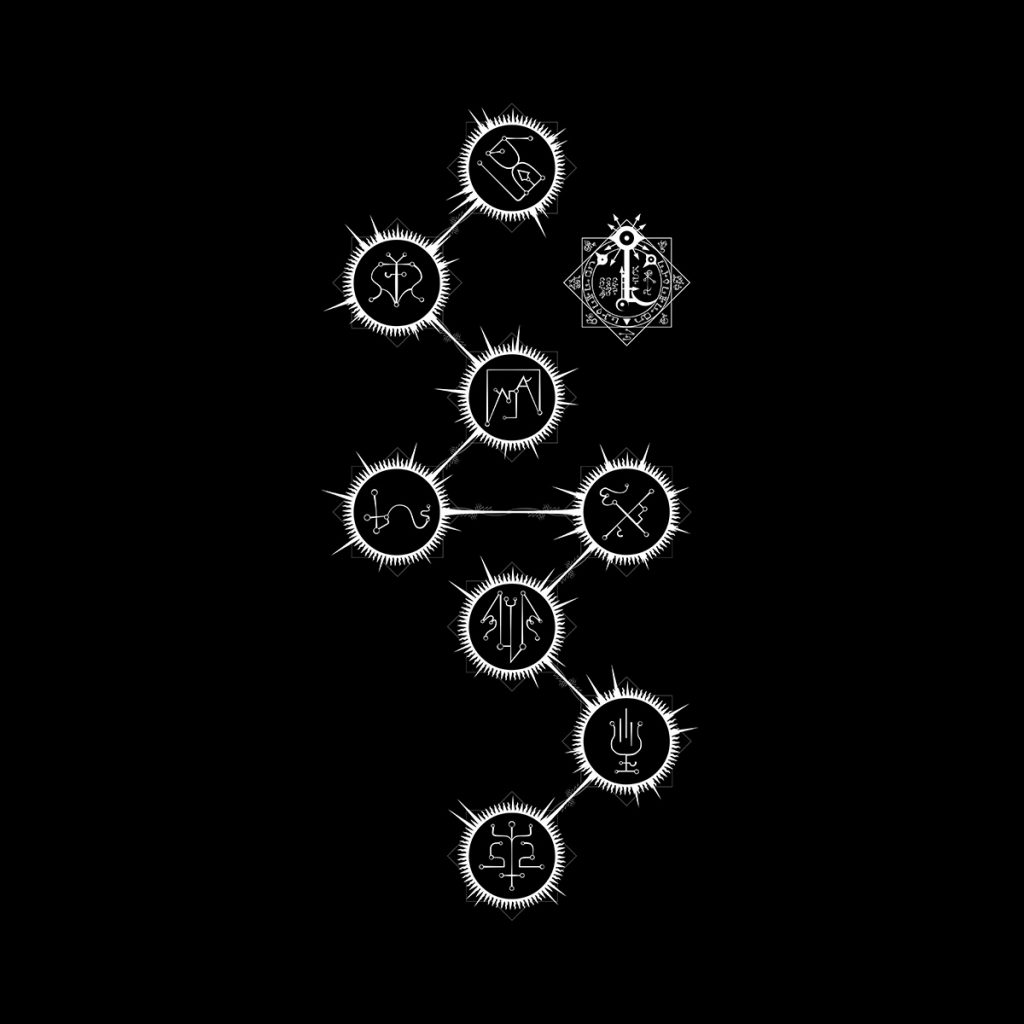 Streaming from the Ninth World and the Actuality

Tonight at 7 p.m. PST is the first episode of The Raven Wants What You Have, the streamed narrative of Invisible Sun run by Monte himself and played by Shanna, Bruce, Sean, and Darcy! Join us on Twitch to watch and chat with the cast live.

Some moments are just too glorious for words. #invisiblesun #cosplay #RPG #dogsofinstagram www.invisiblesunrpg.com

Further, we announced a whole mess of other fun Twitch content:

Kicking It: Interview with Shanna on Music Business Hacks

Shanna was interviewed on the podcast Music Business Hacks about crowdfunding, budgeting and goal setting, her creative routine, and more!

If you’re a creator, it’s worth a listen.

Chris is looking to run a sci-fi @MonteCookGames Cypher system game for @VPCinfo and wants to know when you'll be free to join him! https://t.co/zRm2htoung #TTRPG
— Lawful Good Gaming (@LawfulGG) February 15, 2018

Last weekend, Brian Kurtz raised $639 for the Trevor Project with his magical school No Thank You, Evil! game! He had a really good idea to encourage donations by pitting the Houses against one another. Nice work, Brian!

There are several Cypher System games on the books and others currently getting organized–visit Lawful Good Gaming to host or play in a game and raise money for charities! 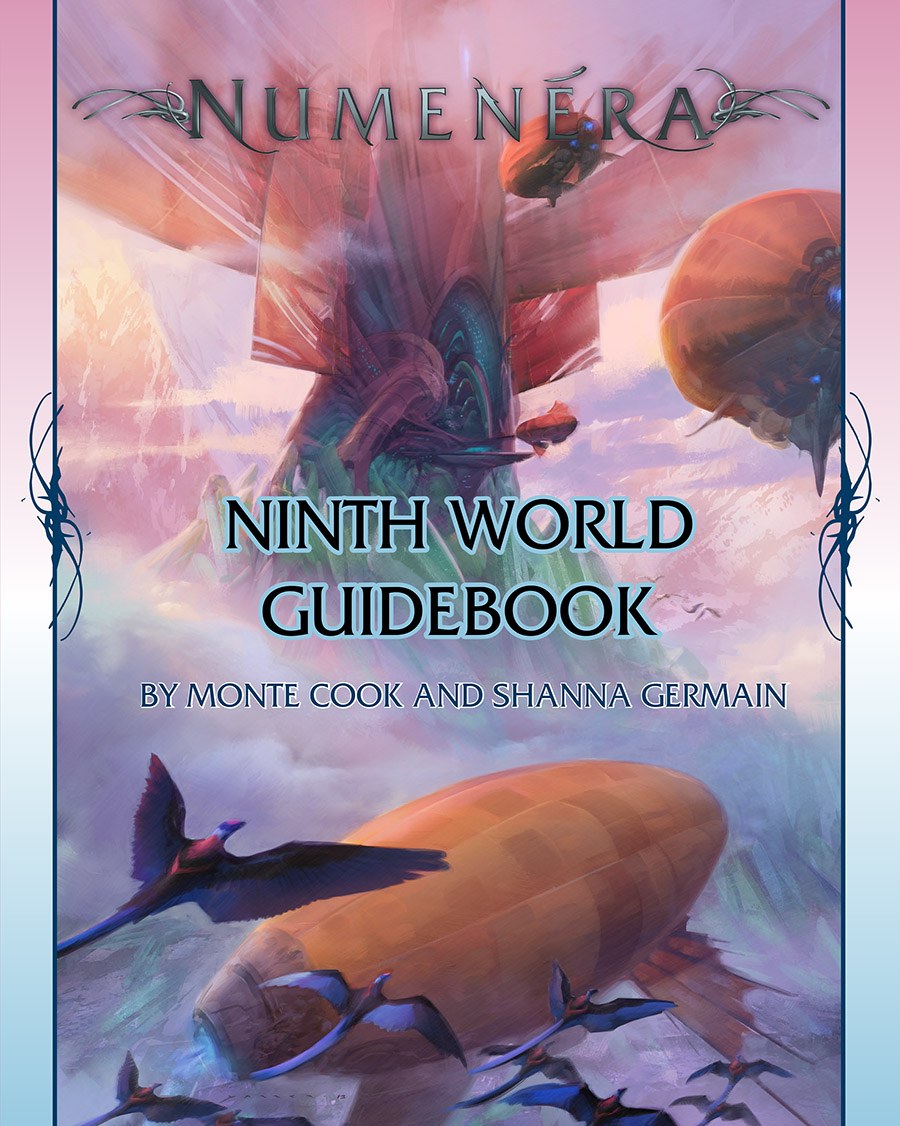 The Ninth World Guidebook brings you evermore details, artwork, story hooks, and delicious worldbuilding fluff expanding on the setting information in the Numenera corebook. It’s one of my favorite books to sink into, holding something new for me each time.
–Darcy

The Ninth World Guidebook takes your Numenera campaign into uncharted territory, literally expanding the setting beyond the borders of the corebook’s maps. This 256-page tome explores lands hinted at in previous books, opens new territories, and adds detail to those already discussed.

From the frozen lands beyond the Southern Wall, to the volcanic desert of Vralk and the weird, faroff realm of Corao, The Ninth World Guidebook explores new lands and includes adventure hooks, new creatures, new character options, and the incredible level of detail, imagination, and weirdness that is the hallmark of the Ninth World! 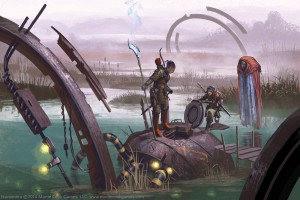