Iadace and welcome to this week’s edition of The Cypher Chronicles! We’ve had some kind of Ninth World bug going around our office this week (I say it’s a Ninth World bug because we have a virtual office and never get to see each other in person, and yet somehow the illness has transferred to most of the team. Clearly it’s traveling via the datasphere), so if we’re behind on stuff, that’s probably why. But we’re getting caught up (if you contacted us through the website or otherwise, Tammie’s on it and will be getting back to you this weekend!).

Of course, we’re not ones to get knocked down by a little bug, so we’ve still got lots of interesting tidbits and images for you! (And don’t worry–we’ve isolated the rascally virus and have determined that it can’t be transferred to you if you read this post. Probably.). 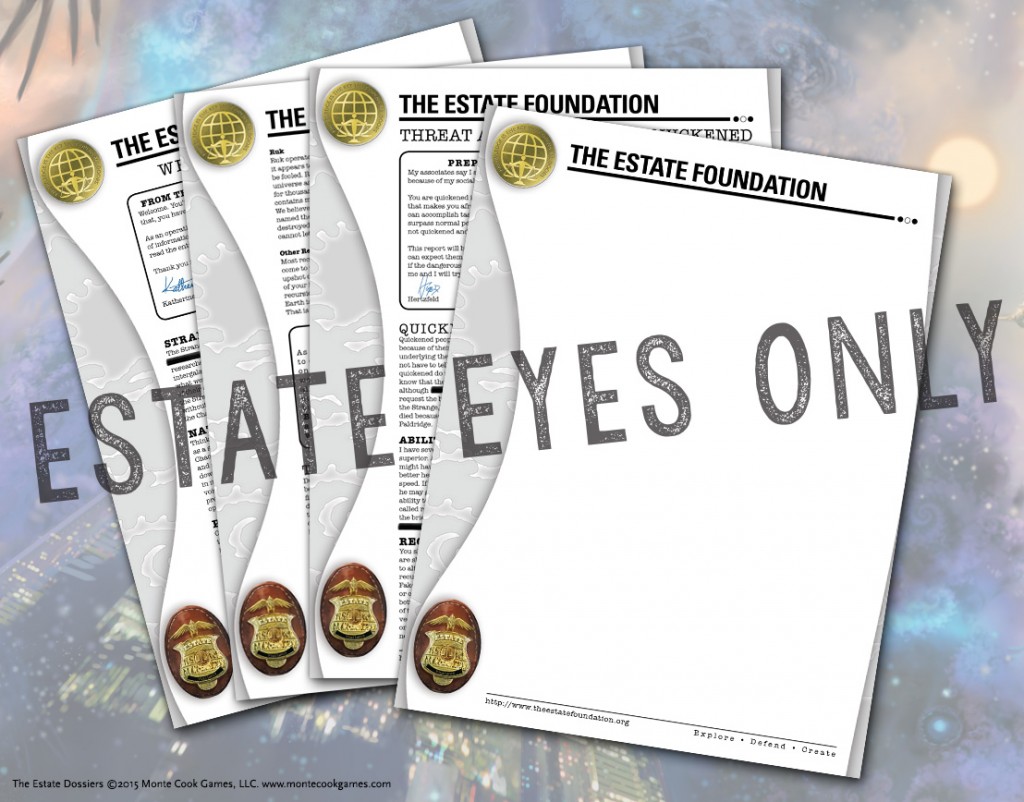 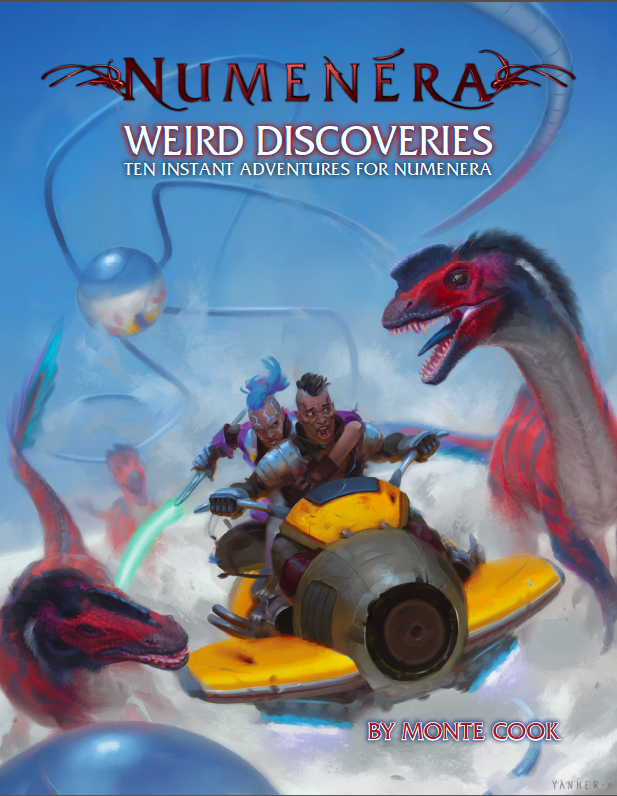 Here’s a pretty cool image we just got from Cathy Wilkins, from the upcoming Worlds Numberless and Strange… we’ll leave the story of this to your imagination for now. 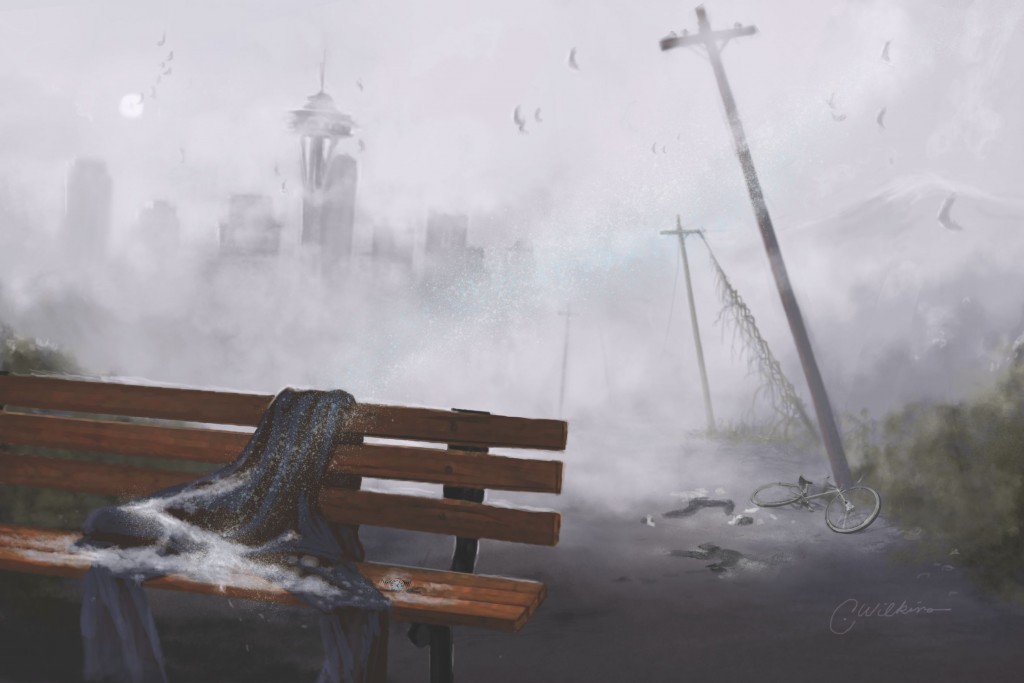