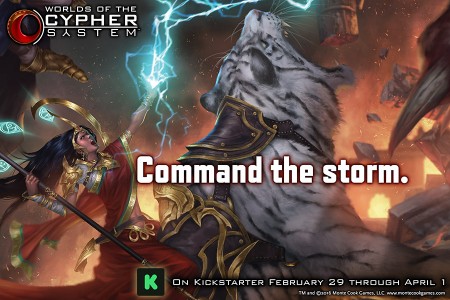 There are no limits

My camp is burning.

The dinos stomped through it.

Who will rise and replace them?

I’m looking at you 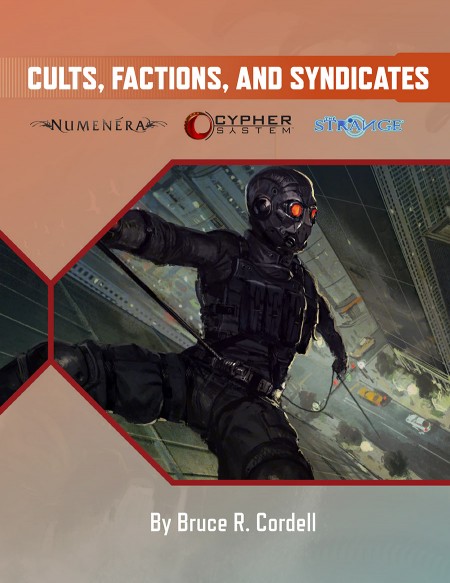 Do you like us? Do you really like us? You can play an important role in helping us thrive and create more great games: Leave a review at DriveThruRPG, Amazon, or with your local game store owner. Share these chronicles with other gamers you know. Invite those you love to sit around a table with and delve deep into their imagination to create shared memories that will last a lifetime.