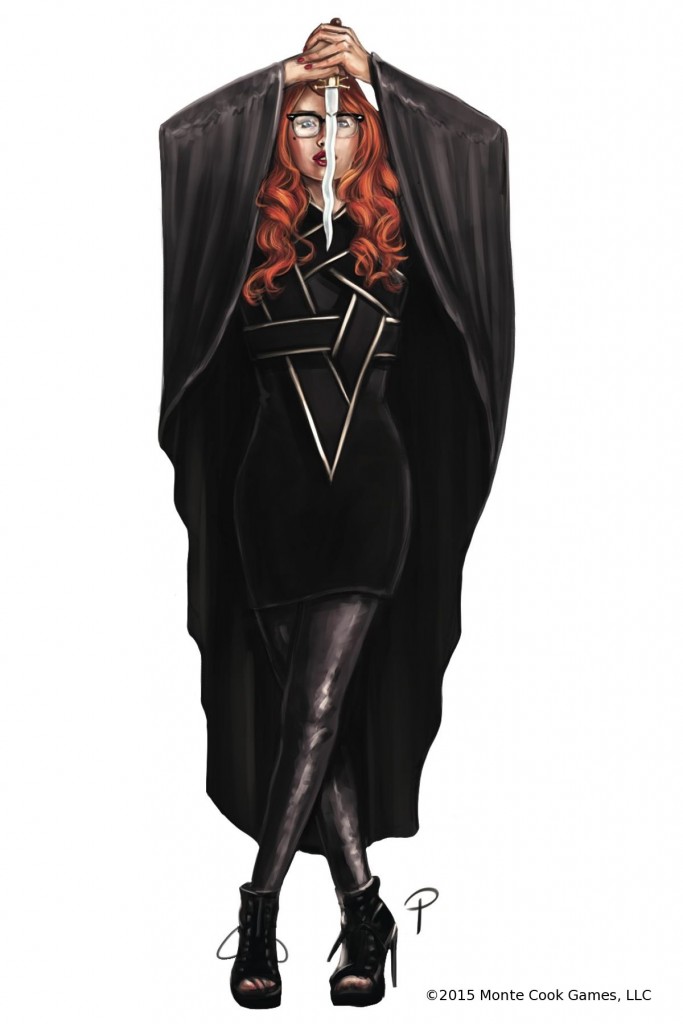 Iadace and welcome to this week’s edition of The Cypher Chronicles. This week, we have news about Weird Discoveries, two upcoming events that you won’t want to miss, the Numenera board game (yes, we said that), and more! 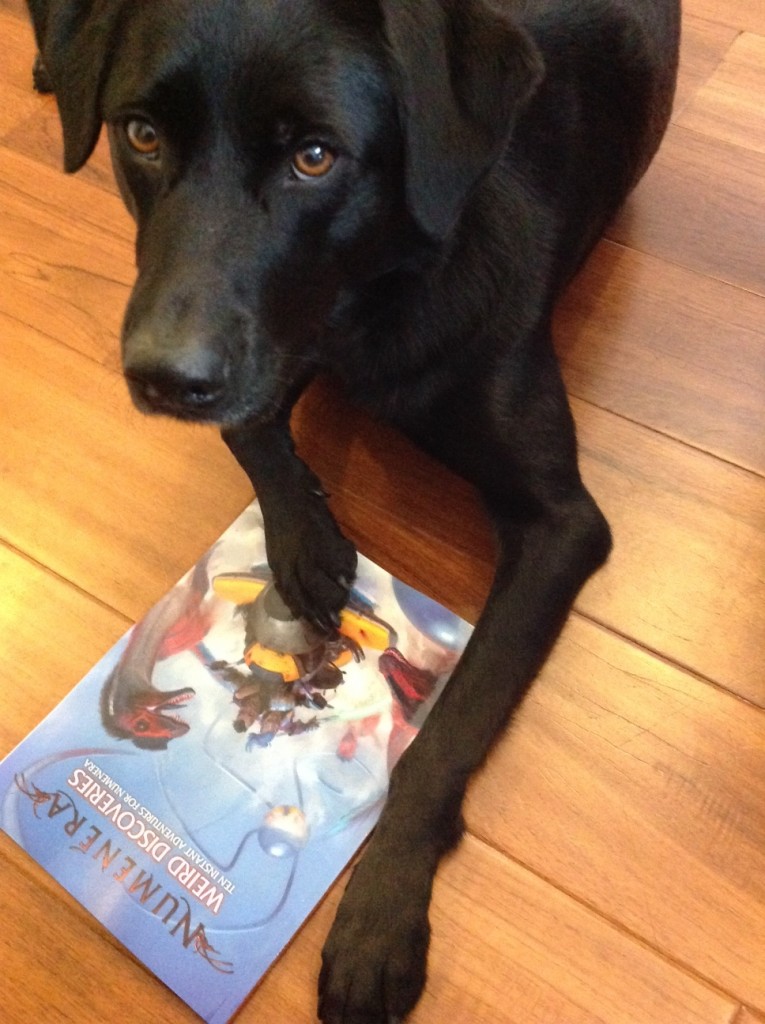 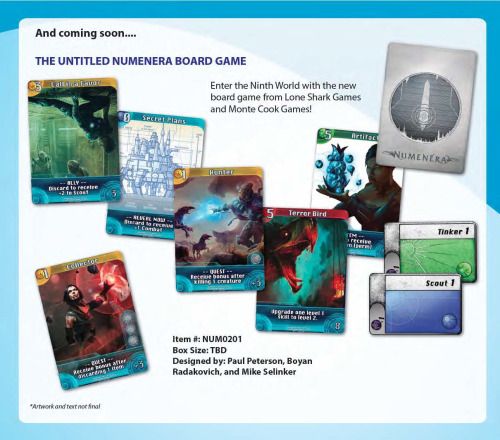 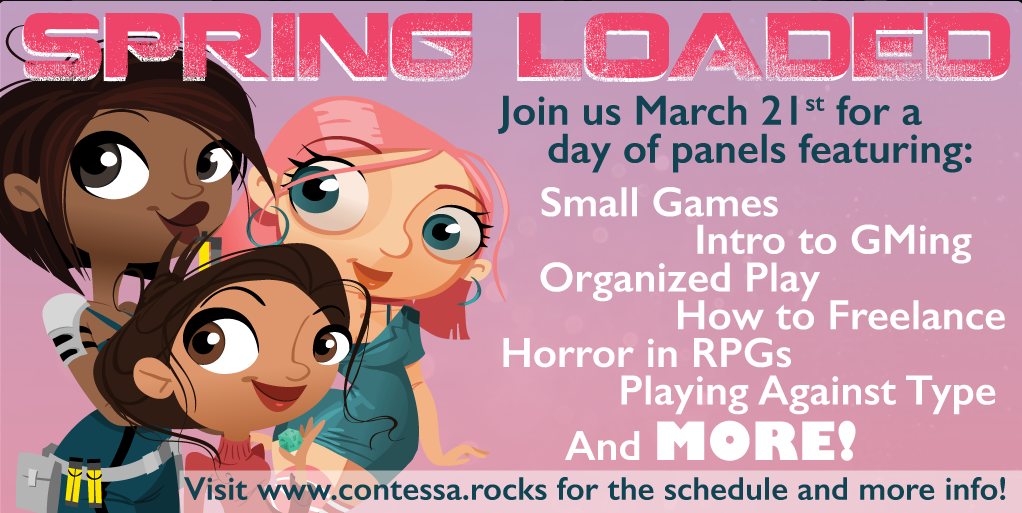 The Cypher System Rulebook is coming along nicely, and features some awesome new descriptors and foci. Along with some mighty cool female characters in black and red. (Art by Mike Perry and Cyril Terpent) 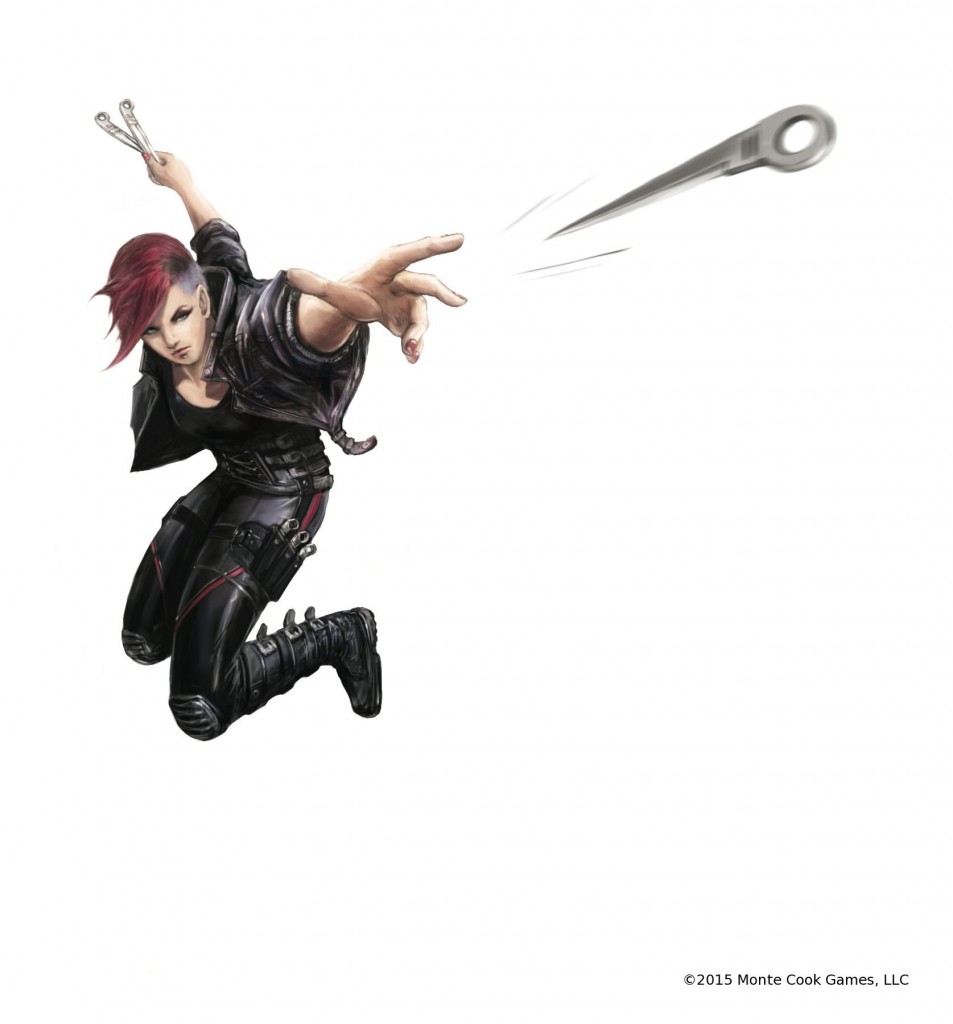