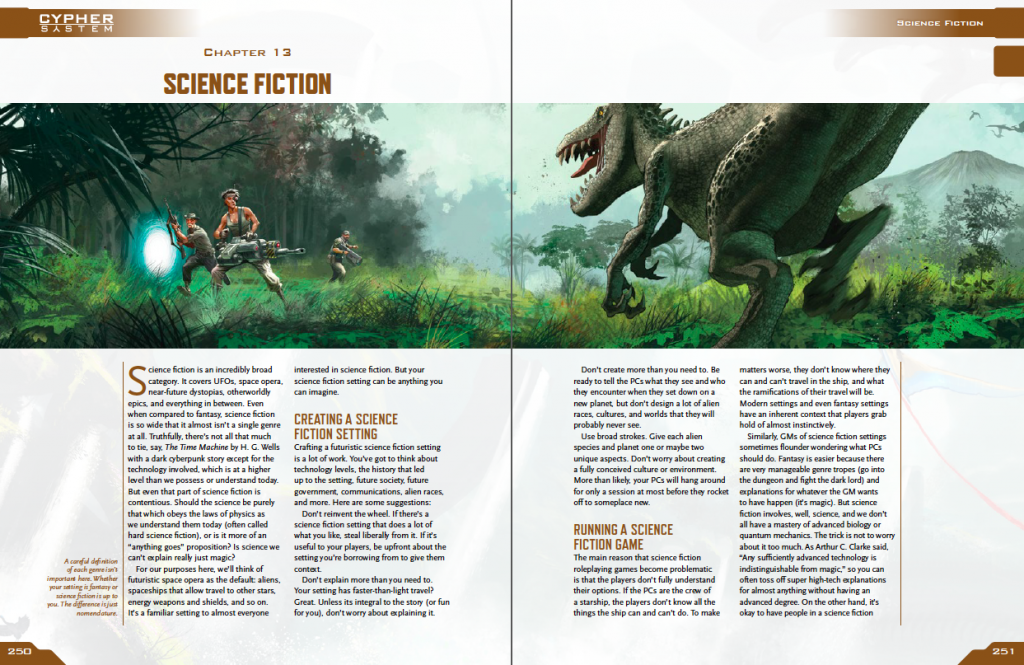 Iadace and welcome to this week’s edition of the Cypher Chronicles! We’ve got Cypher System superheroes, No Thank You, Evil! news, a new video from the Torment: Tides of Numenera computer game, and more! 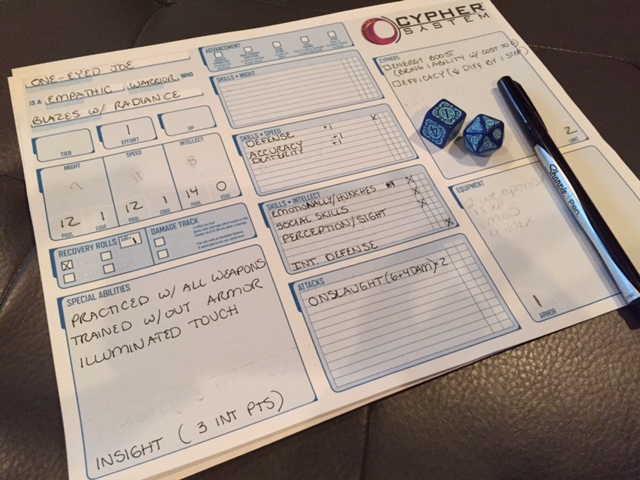 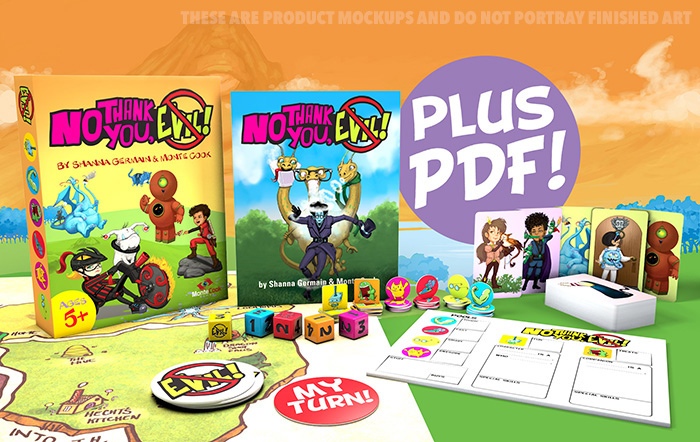 How about a little more from the The Cypher System Rulebook? A little science fiction anyone?