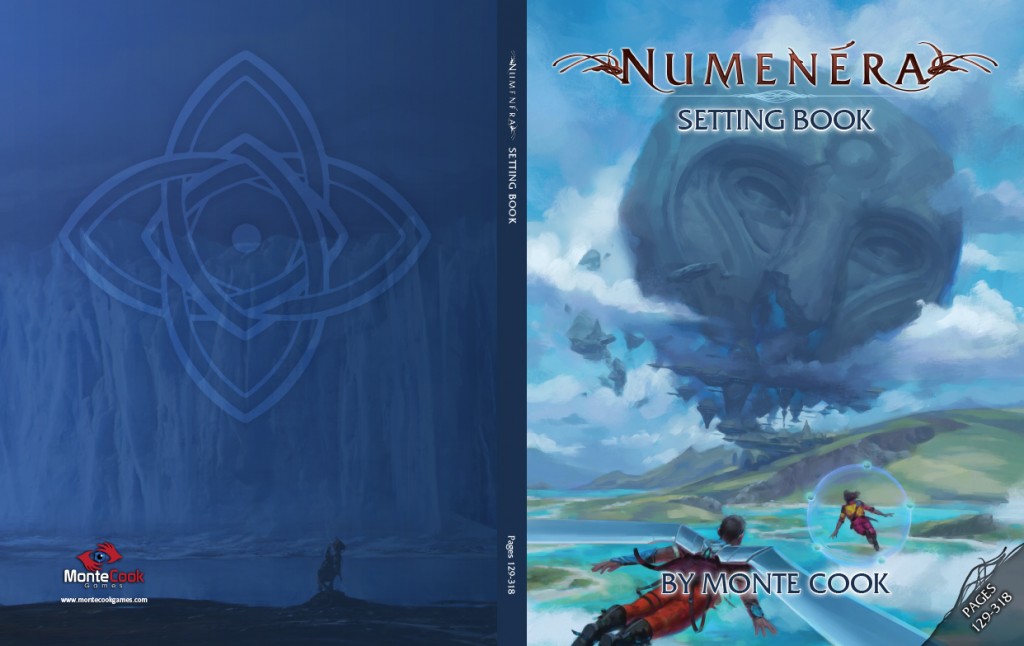 Iadace and welcome to this week’s edition of The Cypher Chronicles! If you are a Kickstarter backer who’s getting The Ninth World Guidebook, you should have your PDF in your hot little hands this week. In other news, we’ve got the official Numenera short film poster, a contest for the The Strange, and much more more.

Fulfillment of the Ninth World Guidebook (print and PDF) is being accomplished through the MCG Shop. All of the coupon codes have been sent out to backers via email. Fulfilling rewards through the MCG Shop has two major advantages. It puts you in charge of deciding when and to where your available rewards are shipped, allowing you to change your address at will and also allowing you to group rewards together to save on shipping. 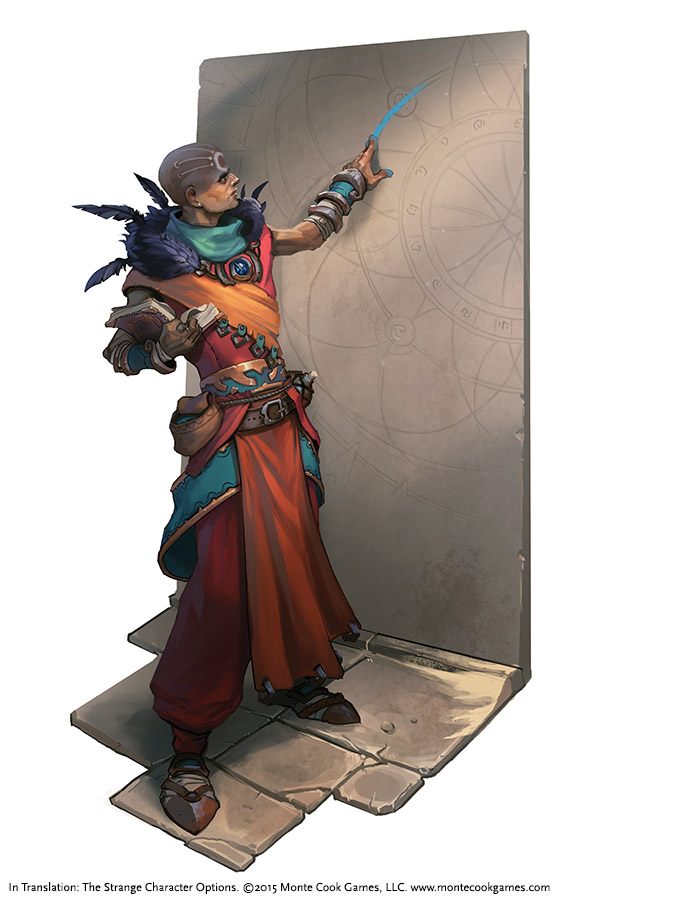 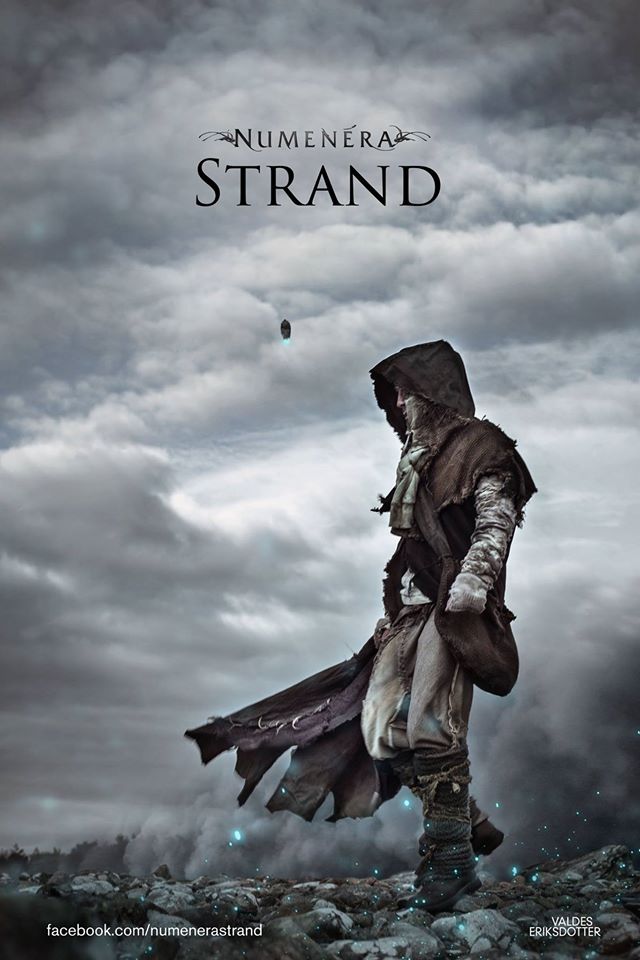 We’re hard at work on the Numenera Boxed Set. Here is the mock up of the Setting Book cover, complete with brand-new art from Kieran Yanner. We’re leaving the backs word-free, so that it’s super pretty and you’ll notice that each book will have the section’s page numbers on the front. Inside, the page numbers are the same as in the corebook, so if a corebook callout tells you that you can find Navarene on page 137 of the corebook, you will also find it on page 137 of the setting book. That means, no matter what books your group has at the table, everyone can easily find everything! Cool, huh?