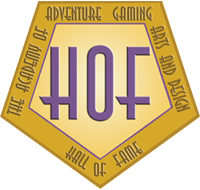 I have a long relationship with the Academy and the Origins Awards: I was the Chair of the Academy from 1995 through 2000. I administered the Origins Awards nomination and selection process, and ran the awards ceremony, for five years. Regarding the Hall of Fame, I oversaw the induction of two dozen designers and games. I personally inducted key figures such as Riener Knizia into the HoF—an honor of which I am extremely proud.

Monte’s induction could not be more fitting. It’s hard to find an example, particularly in the past decade or two, of a more influential designer in the RPG field. I refer not just to his work on Numenera, The Strange, and the Cypher System, or to D&D’s 3rd Edition, the Temple of Elemental Evil, Planescape, d20 Call of Cthulhu, Rolemaster, or any of an almost endless list of beloved and critically-acclaimed titles. Consider some of these other innovations: He was a pioneer of the PDF format for RPG products, leaving his position at Wizards of the Coast to run what was initially a PDF-only company before anyone knew that format would become popular. He launched and ran the Dungeon-a-Day website, an early experiment in subscription-based RPG content. And of course there’s the Numenera Kickstarter, a campaign that smashed all previous records for RPG crowdfunding, setting a bar that hasn’t even been approached by an original-property RPG (except by The Strange, also an MCG campaign). Monte pioneered many of the processes and rewards that are now standard practice in the world of game crowdfunding. And that’s just scratching the surface of the innovations he’s brought to the world of RPGs.

I think I speak for all of team MCG when I say that I’m extremely proud to work with Monte. And as someone who also worked closely with the Academy and the Adventure Gaming Hall of Fame, I’m very pleased to see his name enshrined alongside Gary Gygax, Charles Roberts, Marc Miller, Richard Garfield, Ed Greenwood, Sandy Petersen and the dozens of other great designers who shaped the world of tabletop gaming into the incredible, vibrant hobby and industry it is today.

Congratulations, Monte, and thanks for all you have given us so far. We can’t wait to see what’s next! 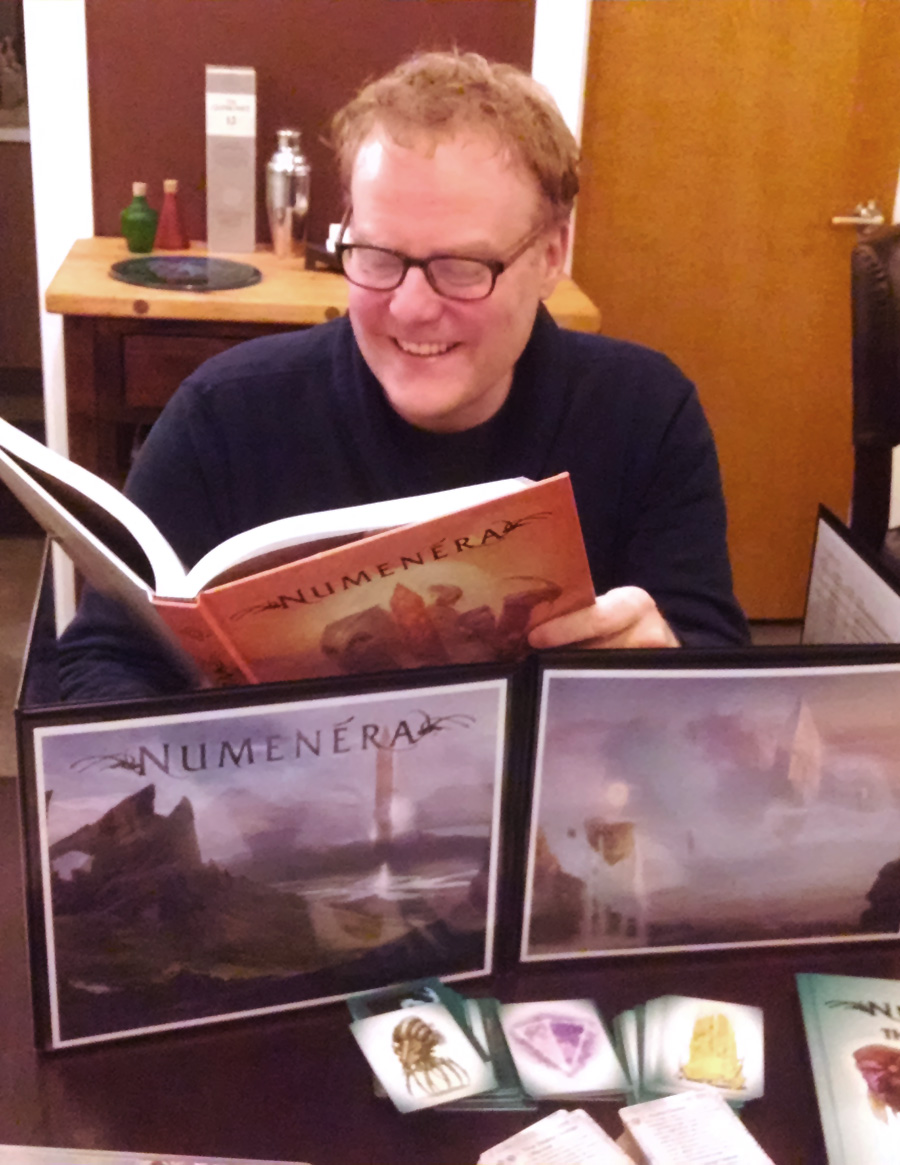