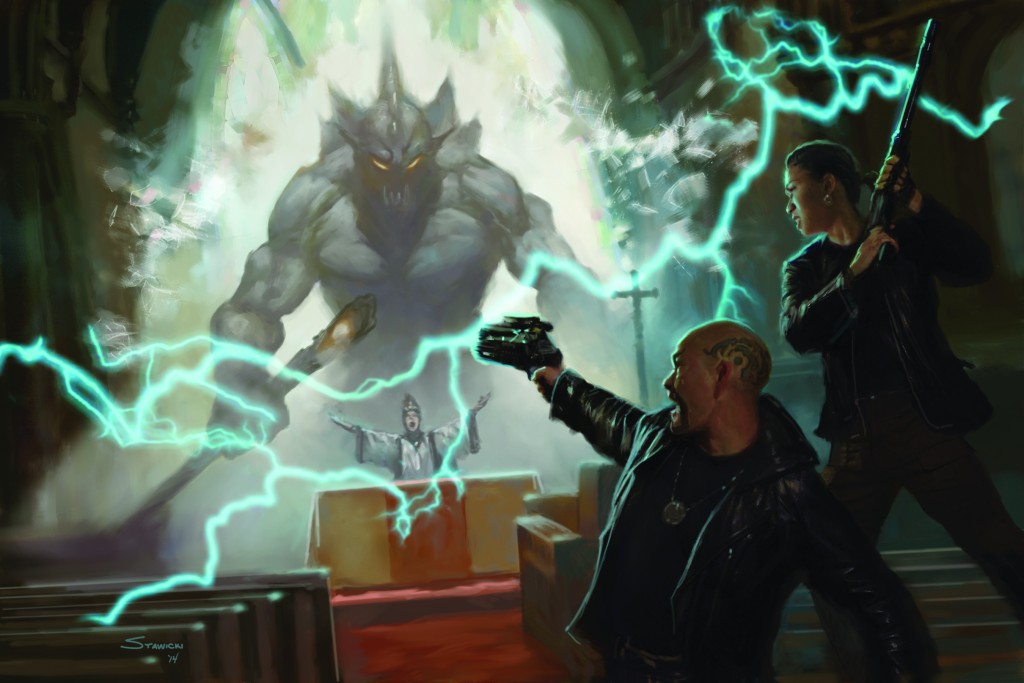 Iadace, and welcome to this week’s edition of The Cypher Chronicles! We’ve got a How to Play Numenera video, a trip to The Wyvern’s Tale, and a never-before-seen hot-off-the-word-processor mount from the Ninth World Guidebook! 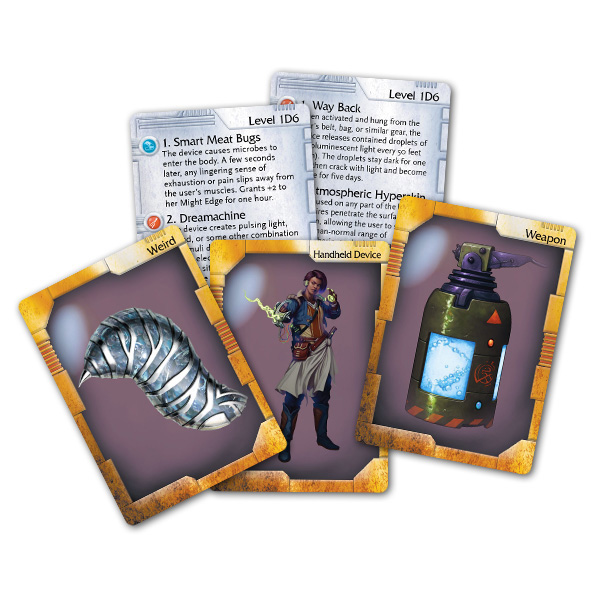 We are still hard at work on the Ninth World Guidebook for Numenera. Here’s a small snippet of the Quaaen, one of the flying mounts commonly used by a group of islanders called the Bonebreakers (and not for the reasons that you think). Creature art by Roberto Pitturro. 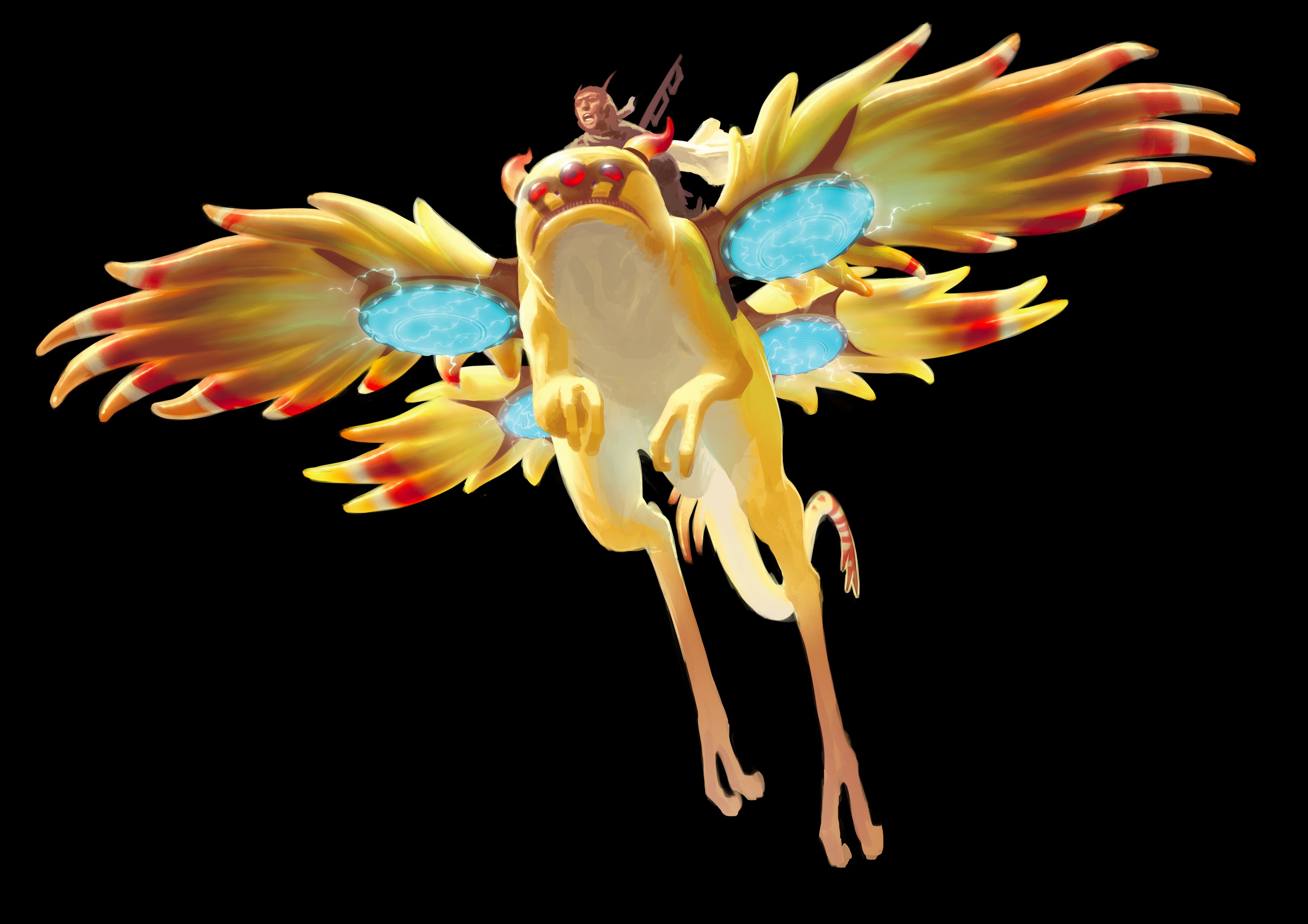 Short-lived flying reptiles that come in a variety of striations, spots, dapples, and stripes, quaaenit have been bred and bio-modded specifically to serve as mounts for the bonebreakers. Quaaenit can carry up to two humans at a time and can travel up to 100 miles without resting. They can also swim, but prefer not to, and walking over land is difficult for them, as they never seem sure whether to hop or stride. Two natural eyes give them with a wide vantage, while an implanted third middle eye provides long-range telescopic viewing. This third eye is typically connected directly into its rider’s brain via an implant device, allowing him to adjust the zoom and scan the ground below or the sky in front.

Additional biomods include a natural harness-type structure beneath each of their four wings. Bonebreakers use the harnesses to equip their mounts with elaborate devices, including flight enhancers, electric weapons, lights, and more.

Named after the sound that they make—a long croak that carries for miles—quaaenit are difficult to ride and even more difficult to control and guide. Bonebreakers must develop a long relationship with their mount, typically starting when the creatures are small enough to hold in the palm of their hand. Quaaenit stay palm-sized for six months to a year, and then, when submerged into water, grow to their full size within two days’ time. If they aren’t submerged within a year of their “birth,” they die before reaching maturity. Thus, most bonebreakers have multiple young quaaenits in their care at any given time.