Iadace, and welcome to this week’s edition of The Cypher Chronicles! We’ve got adventures, cypher decks, bestiaries, Pop Tart ice cream sandwiches, and so much more! 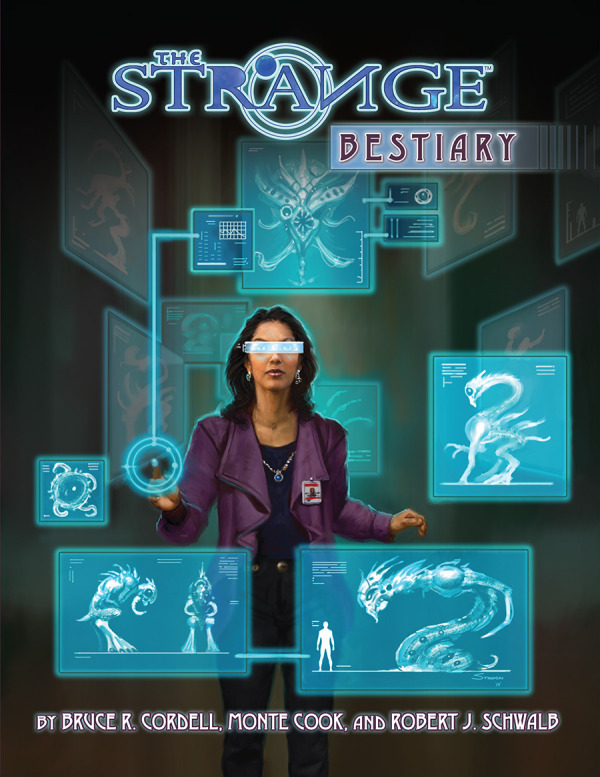 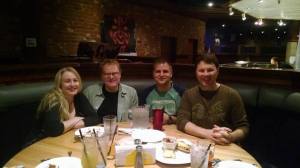 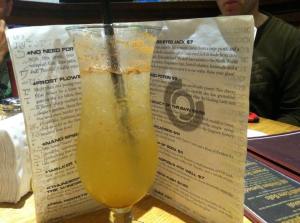 At the MGC offices, we are currently working on the Ninth World Guidebook, the last of our Kickstarter books for Numenera. The maps from Christopher West are gorgeous, the art that’s coming in is just as stunning as you might expect, and we’re exploring both new and old parts of the Ninth World.

For example, remember the Gaians? They finally get their due, and they’re not what you might expect.

Beyond the Cloudcrystal Skyfields, far to the north of the Steadfast, lies a coastal realm the inhabitants call Lostrei, which means the Spiritlands. The Spiritlands are home to the Gaian folk, a sophisticated human civilization as distinct from the people of the Steadfast as the Augurs in the Clock of Kala. 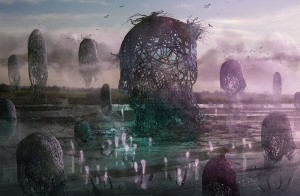