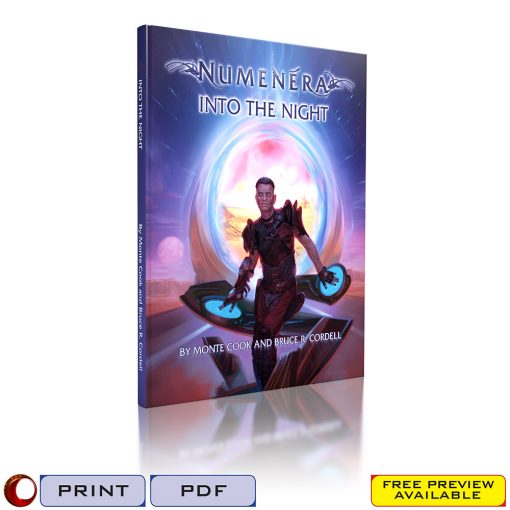 The product is already in the wishlist! Browse Wishlist

Dark, Mysterious, and Filled With the Unknown

The people of the prior worlds reached for the stars. They engineered our world and others, opened doorways to other dimensions, and rewrote the laws of time and space. The remnants of these efforts litter the Ninth World, but they aren’t limited to Earth. Through the magic of the numenera left behind by the ancients, the stars can be plied. Craft sail the void as if it were an endless sea, intricately designed doorways open onto distant worlds, and even stranger means of travel beckon those who are bold enough to cross the vastness of the night. 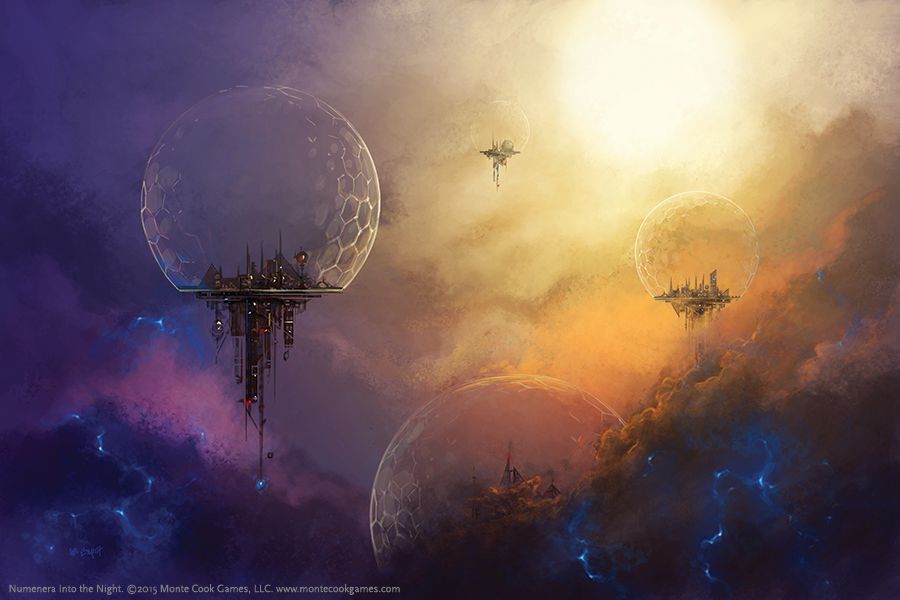 Like the Ninth World, the realms beyond Earth are mysterious, majestic, terrifying, and filled with the unknown. Will you join the midnight pilgrims and discover what lies beyond Earth’s shores? 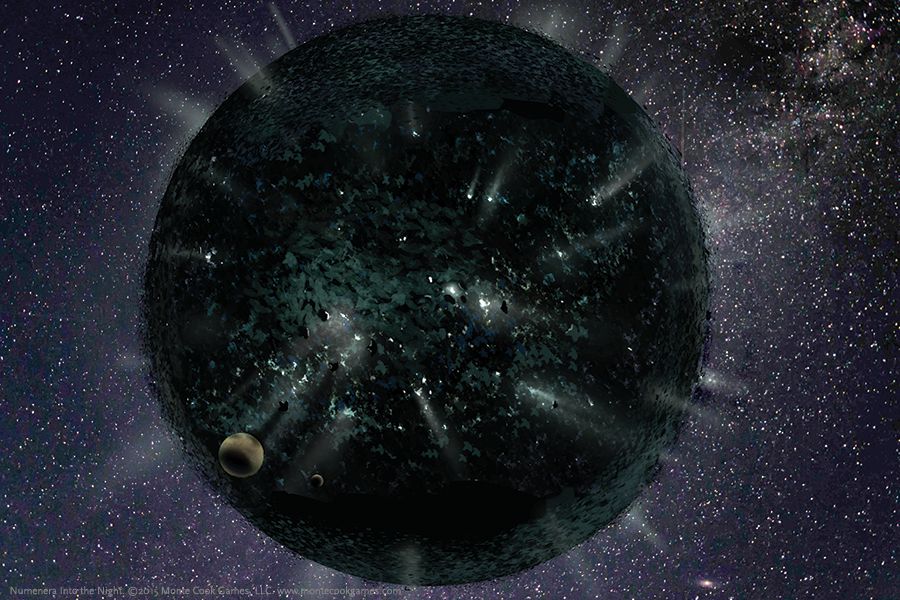 For greater detail on one vessel perfectly suited to take your players into the night and perhaps serve as a home away from Earth, be sure to also check out our inexpensive, PDF-only title The Nightcraft.