Build a Character As Wondrous As the Ninth World Itself! 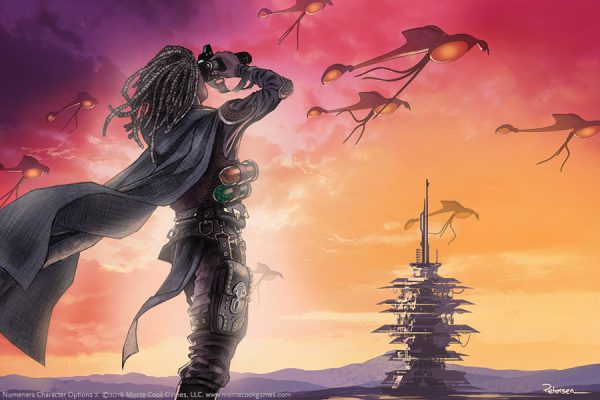 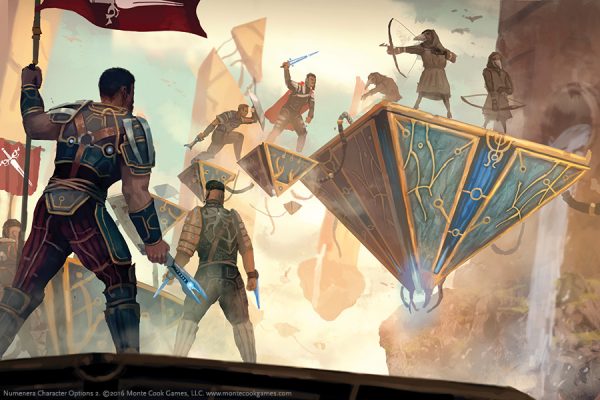 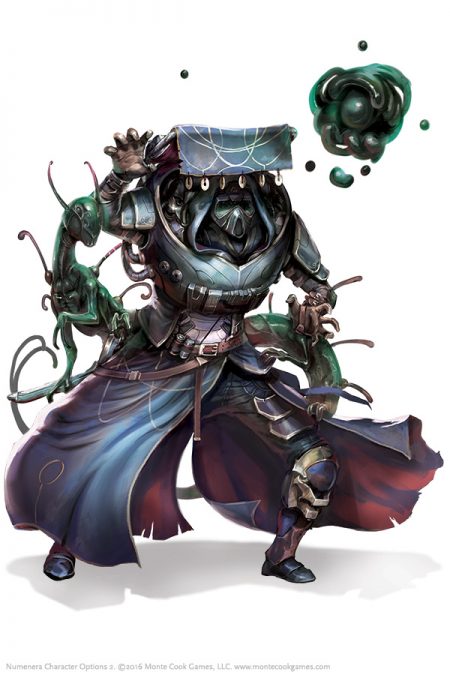