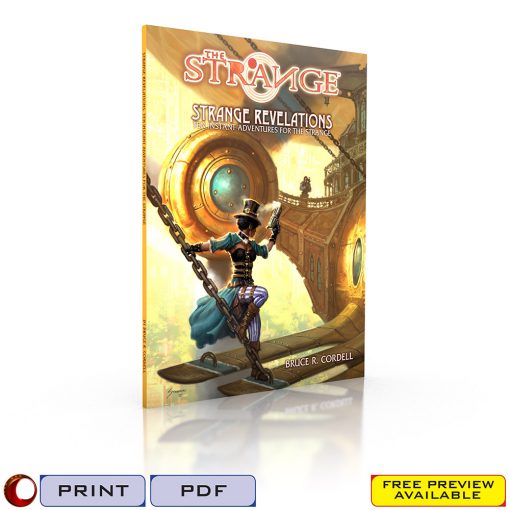 Strange Revelations makes prepping for an RPG no more difficult or time consuming than setting up a board game, while showcasing the wonder and weirdness of the many recursions lying in the Shoals of Earth. This is a must-have for beginning and veteran GMs of The Strange. 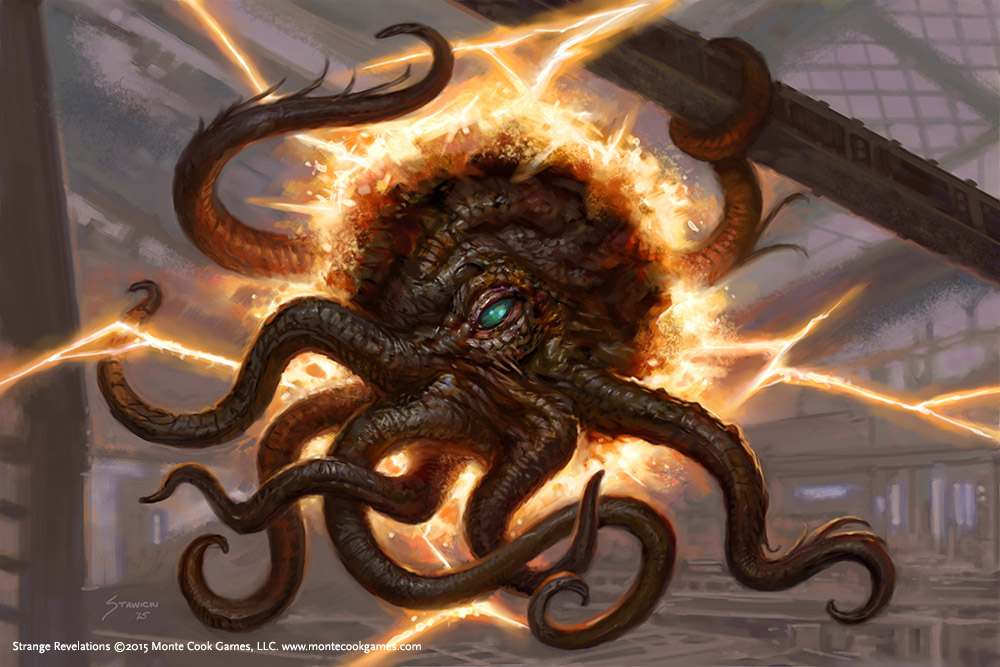 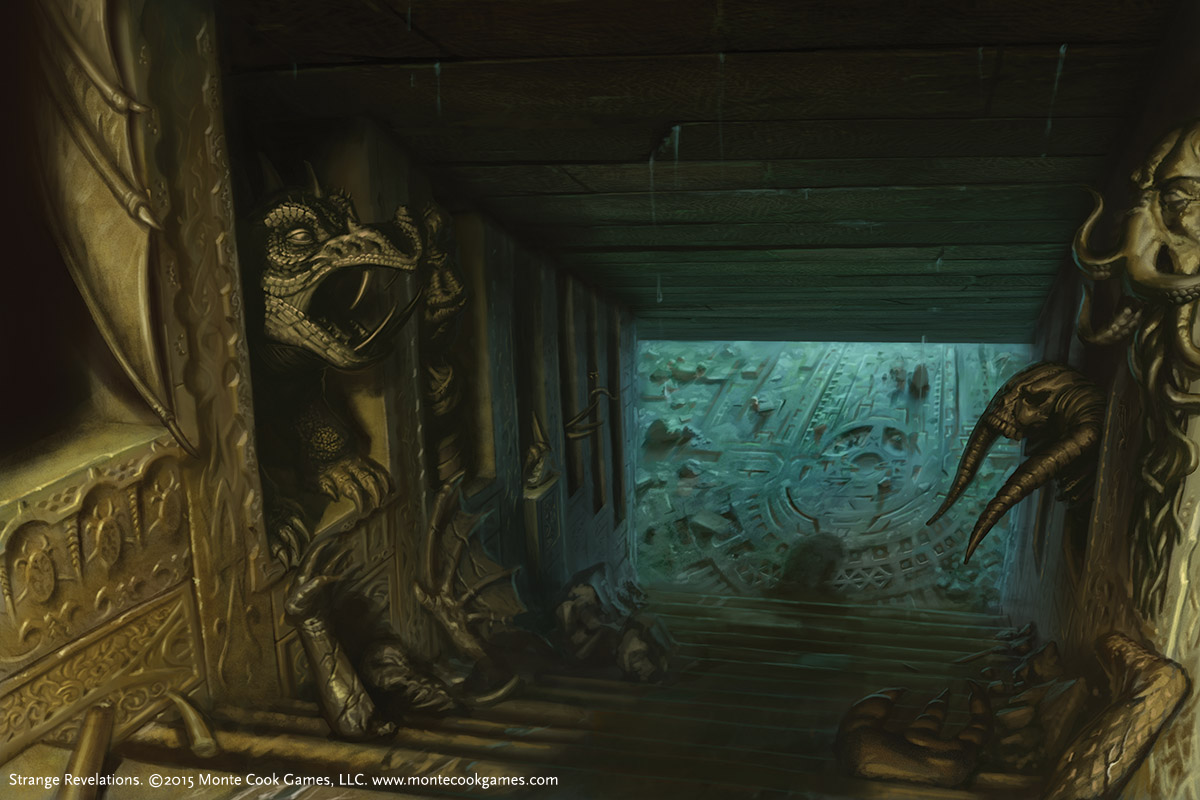