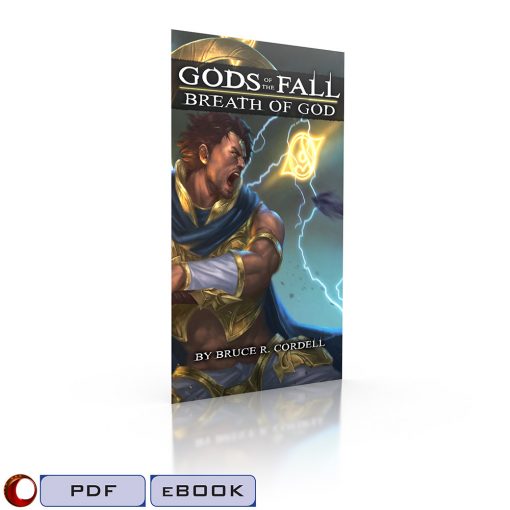 Gods of the Fall: Breath of God (PDF)

Your purchase includes this book in PDF, MOBI, and EPUB formats.