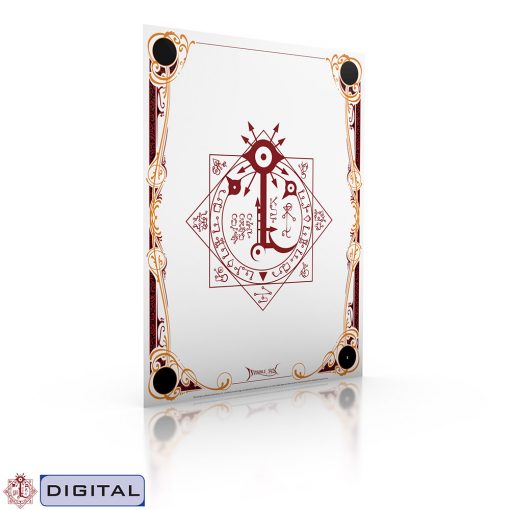 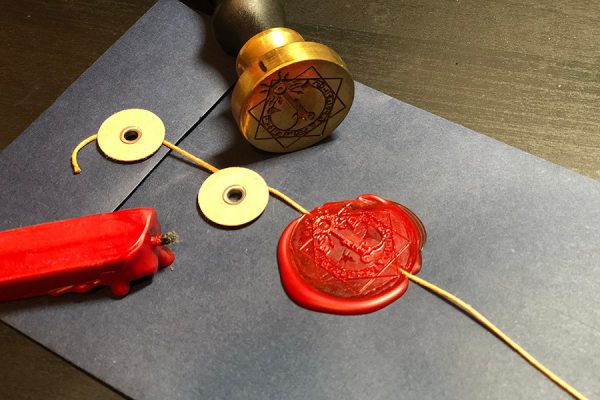 This kit includes scores of digital elements that make that possible, such as: 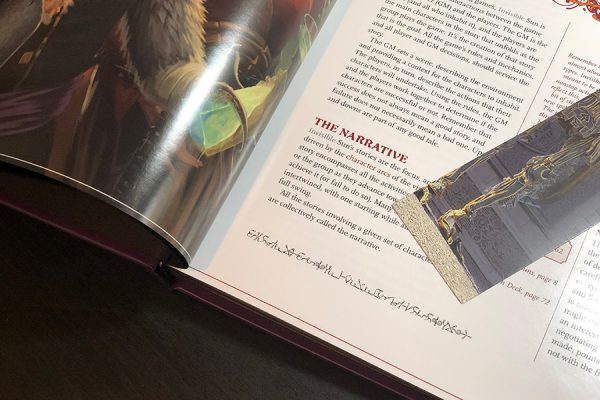