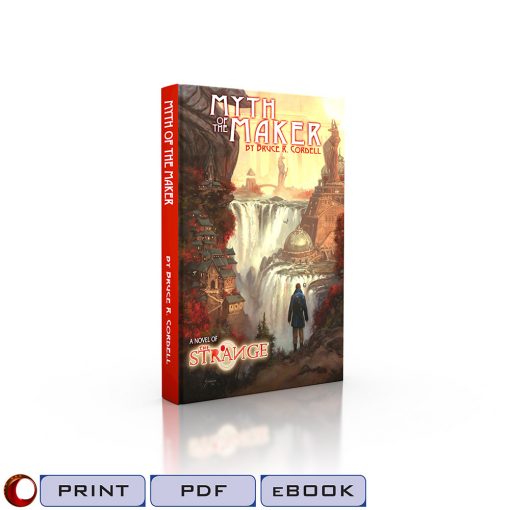 A world, it turns out, in orbit of our own. Hidden in the dark recesses of a nether dimension called The Strange. A dimension that hosts countless other micro-worlds, many of them copies—or recursions—of Earth itself.

Myth of the Maker is the first official novel set in the universe of The Strange, and is presented in this deluxe, limited hardcover edition. The ebook version includes files in MOBI, EPUB, and PDF formats, suitable for use with all popular ebook readers. 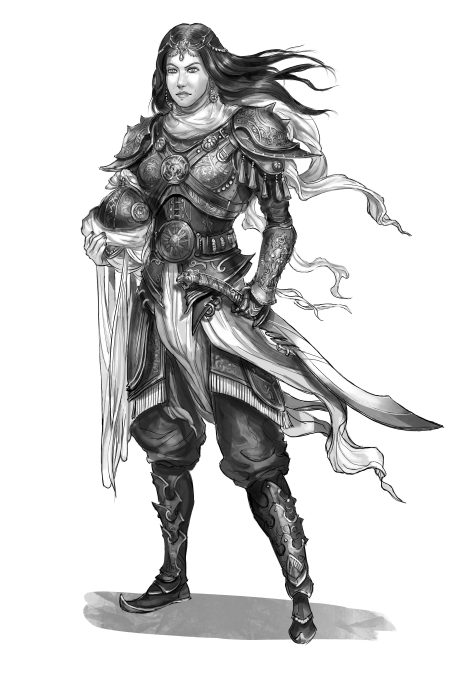 Note: We sometimes get questions about the uncut page edges on Myth of the Maker. These uncut edges are called deckled edges, a common design choice for premium or deluxe hardcovers since the 19th century. These deckled edges are one aspect of this book’s deluxe, limited edition quality.