The Torment: Tides of Numenera computer game is set in a whole new region of the Ninth World. This book details and expands upon the weird and fascinating places, people, and creatures first glimpsed in Torment. Discover secrets of the computer game, and explore its world in greater depth and detail. Incorporate the region and its inhabitants and conflicts, in whole or in part, into your campaign. Maybe even become a castoff or explore the Tides, mysterious forces that can shape human interactions. 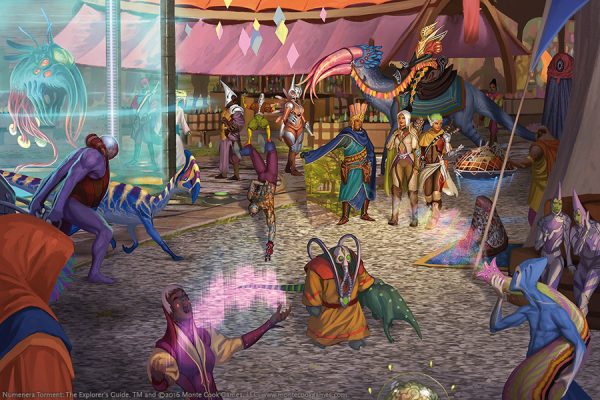 Delve into Greater Garravia and the splendor of Torment: Tides of Numenera. The book includes: 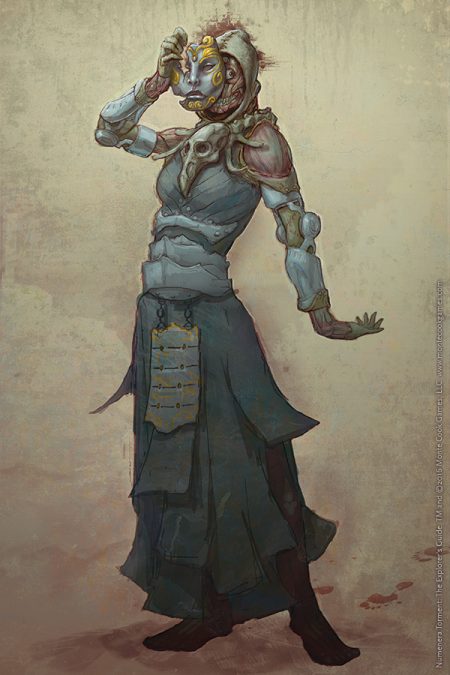