Unmasked: In the City

Superpowers and Horror in a Dark Eighties 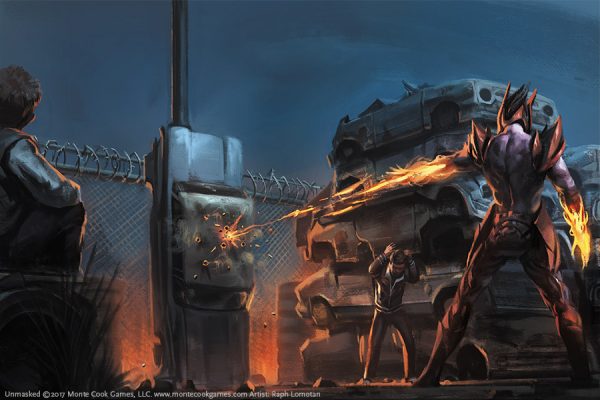