How powerful can a cypher be? 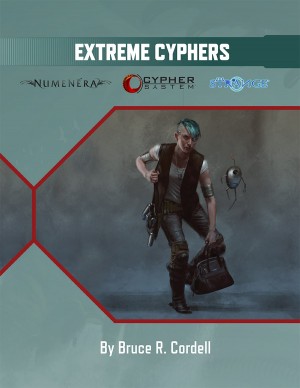 The namesake of the Cypher System, cyphers are one-use abilities (often in the form of items) that characters gain and use over the course of play. Their effects are esoteric and can vary in power. Fortunately, unlike conventional unchanging character abilities, cyphers can only be used once, so even very powerful cyphers don’t unduly disrupt your game.

Which begs the question: How powerful can they be? What if there was a cypher that could create a volcano, for example? Cause an eclipse? Spawn a tornado? 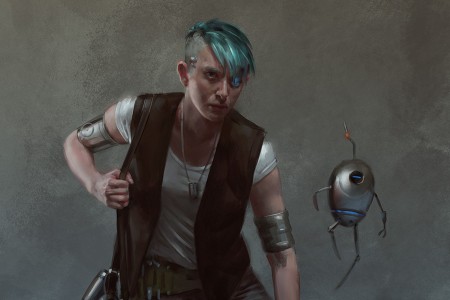 Sprinkle them into your campaign for a little high-power spice. Give them out as major rewards. Or build entire adventures around obtaining them.

The cyphers in Extreme Cyphers are 100% compatible with Numenera, The Strange, or any Cypher System campaign.