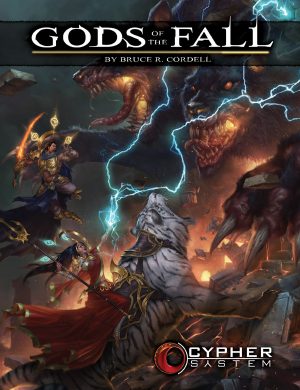 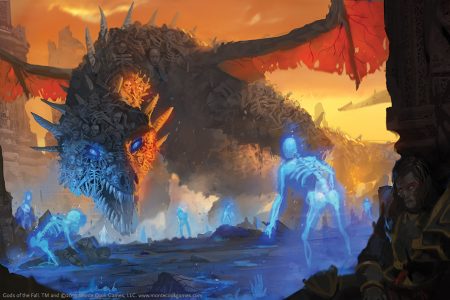 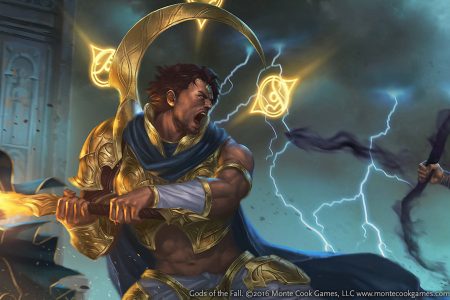 Gods of the Fall includes: 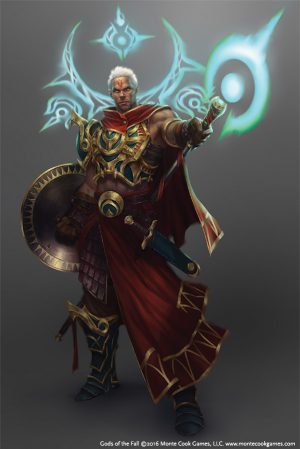