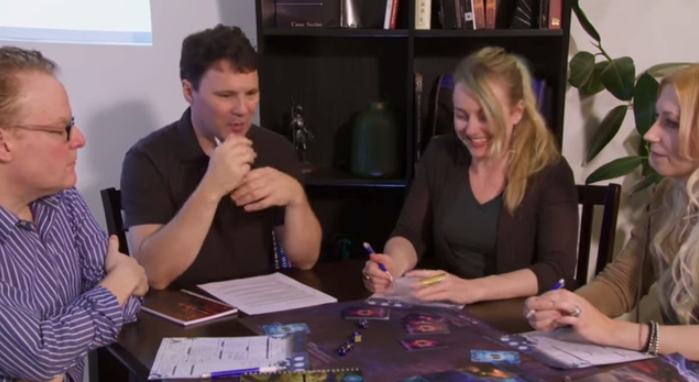 Some games are designed so that the game itself has every conceivable situation covered with a rule. Some use the GM as a sort of “safety net” for when holes in the rules pop up, allowing the GM to decide what happens in that situation, but otherwise sticking with the rules as written. And some games make the GM’s use of logic the actual rule.

The Cypher System falls into that third category.

What this means is, if you track me or anyone from Monte Cook Games down via email or at a convention or something and ask us a rules question, you’re almost certainly going to get the answer, “You and your GM should decide.” To some people, that might sound like we’re avoiding the question, but we’re not. That actually is the answer to the rules question. What the GM (working with the players) decides is the rule of the game. That’s how it’s played. 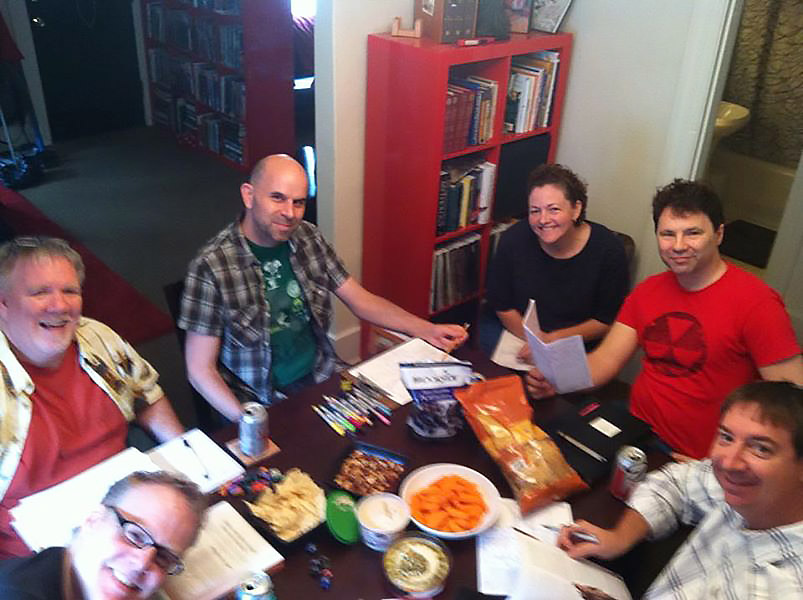 That means that the rules as written in Numenera, in The Strange, or even in the upcoming Cypher System Rulebook, are not so much rules as guidelines. If you’ve got a copy of Numenera, check out the first column of text or so on page 84. Those are the rules of the game. That’s it. The rest is all helpful advice. Advice that’s meant to be fluid. Customizable. Adaptable. And there are good reasons for this.

Here’s another way of looking at it: When you sit down to play an RPG, there are really three parties at the table: the GM, the players, and the rules. In every game, the power structure of these three is different. In many RPGs, the rules are the most important party at the table. In some, the players are the most important party. Because of its focus on story and logic, the Cypher System puts the GM in that role. But perhaps most importantly, it is designed so that the players are second, and the rules are a distant third.

A few people might read all this and think that means that the GM is an all-powerful tyrant. That’s not what’s intended here. It just means that the GM and the players are more important than the rules. If the rules ever get in the way, they should be changed. No one should walk away from the game table thinking that the session would have been more fun if the rules hadn’t kept someone from doing what was logical, fun, or interesting. On the flip side, that doesn’t mean that the rules should be ignored or that the players should get everything they want. The rules are there for a reason (a consistent framework to understand the fictional world) and characters should be challenged regularly and should fail sometimes—that’s all part of a great story.

So it’s all part of a holistic game design paradigm, that I like to call “Table Solutions.” There are many different game design paradigms, and they all have their strengths and weaknesses. Each creates different kinds of games and game experiences, which is great because there are many different kinds of gamers with different kinds of wants and needs from a game. I have no intention of casting aspersions on one kind of game or another (I myself have designed many different kinds of games with different paradigms). The Cypher System’s Table Solutions paradigm, as the name might suggest, is based around the idea that the living, breathing humans sitting around the game table are the ones that make the game work the way it should. They change things as needed, they answer the questions that arise, and they guide the two most important aspects of the experience: the story and the characters. That’s why I like it—because those are the things I like best in roleplaying games. If that’s true for you, too, then the various Cypher System games might be right up your alley.