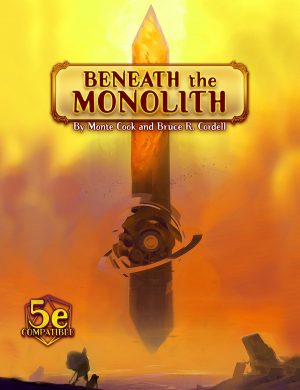 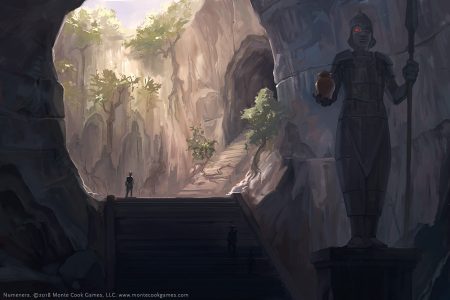 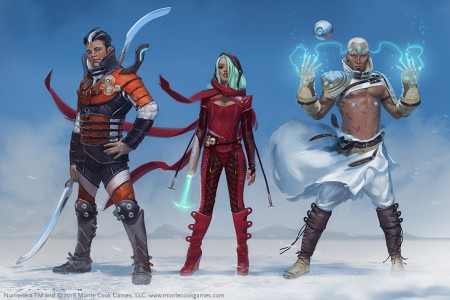 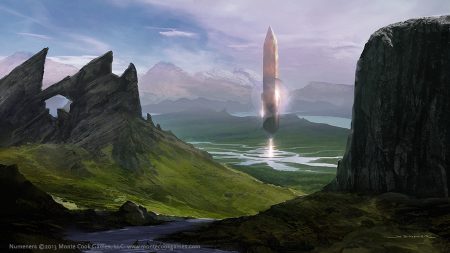 Beneath the Monolith brings the wondrous Ninth World your Fifth Edition game. 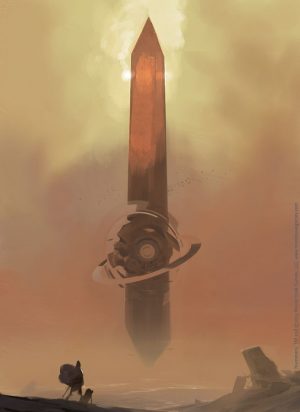