Beyond the Book: What’s the Deal With Cypher Levels?

Why does every cypher have a level listed? What’s the level for?

Sometimes, of course, it will refer to the level in the description. If it’s a detonation or a ray projector, for example, the level probably determines the damage. Sometimes there are other level-based effects. But really, that’s almost ancillary. 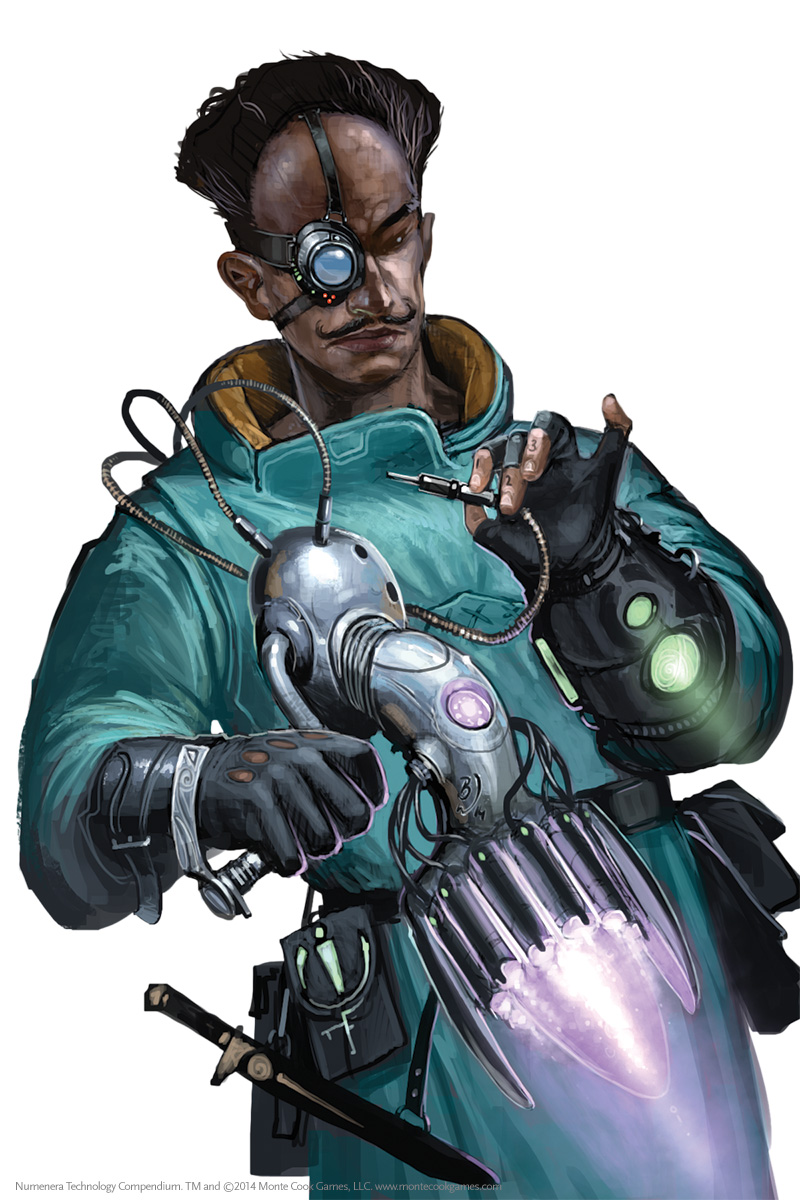 First and foremost, it’s important to remember that everything in the Cypher System has a level. Everything’s rated on a scale of 1-10. That’s how the game works, and that’s how information is coded into the mechanics. A level 5 door is sturdier than a level 4 door. Thus, if I have a cypher that cuts through matter, and want to know if I can cut through the door, I can just compare the level of the cypher to the level of the door, and if the cypher’s level is higher, the answer is yes, I can cut through the door. If an NPC’s got a cypher that I don’t want her to use (maybe it’s a weapon), I can use my cutting cypher to attack it. If I hit in combat, we compare cypher levels. If mine is higher than hers, I slice right through her cypher.

Here’s another example: I’ve got a cypher that allows me to read other people’s thoughts and get their secrets. I use it on an NPC. The GM probably has me make a roll to see if it works. But what if I give that cypher to my NPC companion to use? Now the GM might just compare the cypher’s level to the NPC’s level. (The GM’s perfectly in her rights to use that method if I use it as a PC, too, although having me roll is probably better unless time’s an issue or something.)

Thus, it’s a way to always be able to answer the question, “does this work?” Often, the level will be inconsequential. The cypher allows you to levitate, and it just works. But sometimes a situation’s going to arise when you’re going to need to know how powerful that effect is. Maybe another device is trying to hold you to the ground and it’s a contest of power. Or maybe it’s something else. When the crazy stuff that happens in an RPG happens, you need a way to determine if something works, how well it works, or if it’s better than something (or someone) else. So every cypher has a level.