This article is an excerpt from Your Best Game Ever, on preorder now and coming this summer!

Players control their characters. This means that they have real choices to make, and no one else, including you, can make those choices for them. This is referred to as player agency, and it’s vitally important. It’s why railroading is bad in games, and why it’s terrible to have a player constantly trying to impose their ideas on another.

The best way to ensure player agency is to give them enough information that they can make meaningful choices. If a player knows the possible consequences of two different actions, when they choose to take one of those actions and not the other, they’ve made a meaningful choice. For example, if they come to a fork in the path in the woods, and they can hear the sounds of combat from one branch but not the other, they’ve got the opportunity to make a meaningful choice. Choosing to get involved in a fight or not, choosing to undertake a mission or not, choosing to keep their word or not—these are important matters and the players should have the control here.

The best way to ensure player agency is to give them enough information that they can make meaningful choices.

One way that a player can lose agency is when an effect limits their character’s actions or eliminates their free will. A character who has fallen down a pit and can’t get out loses a great deal of their agency.

A character whose mind is controlled by a psychic vampire loses all of their agency. Neither of these situations must be avoided entirely in the game, but you need to pay particular attention when they happen. Some players will really hate it. Some will be fine with it, but even then probably only in small doses. 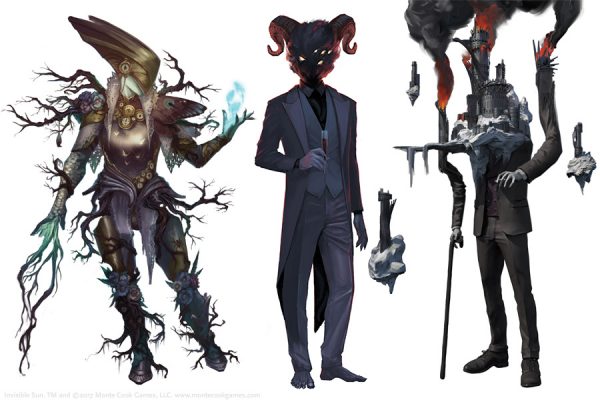 Similarly, if you put a PC in a situation where their abilities don’t work, you’re taking away their agency. Putting the superhero in a power-dampening field is an interesting challenge once. Negating the character’s powers over and over is just not fun. Players often define their characters by the cool things they can do. Their abilities and skills are what make them special. Negating them is another way of saying, “Stop having fun.”

Rather than negate their abilities, require them.

Rather than negate their abilities, require them. If a character can phase through walls, don’t set up the villain’s fortress so that the walls prevent phasing. Instead, make it so that phasing is literally the only way the PCs can get in. By requiring that ability, you’ve rewarded the player for selecting it. 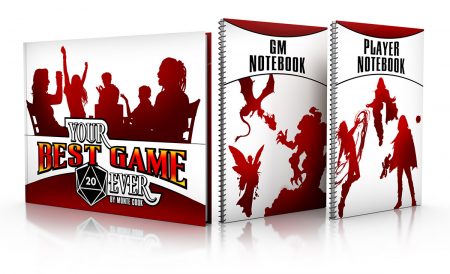