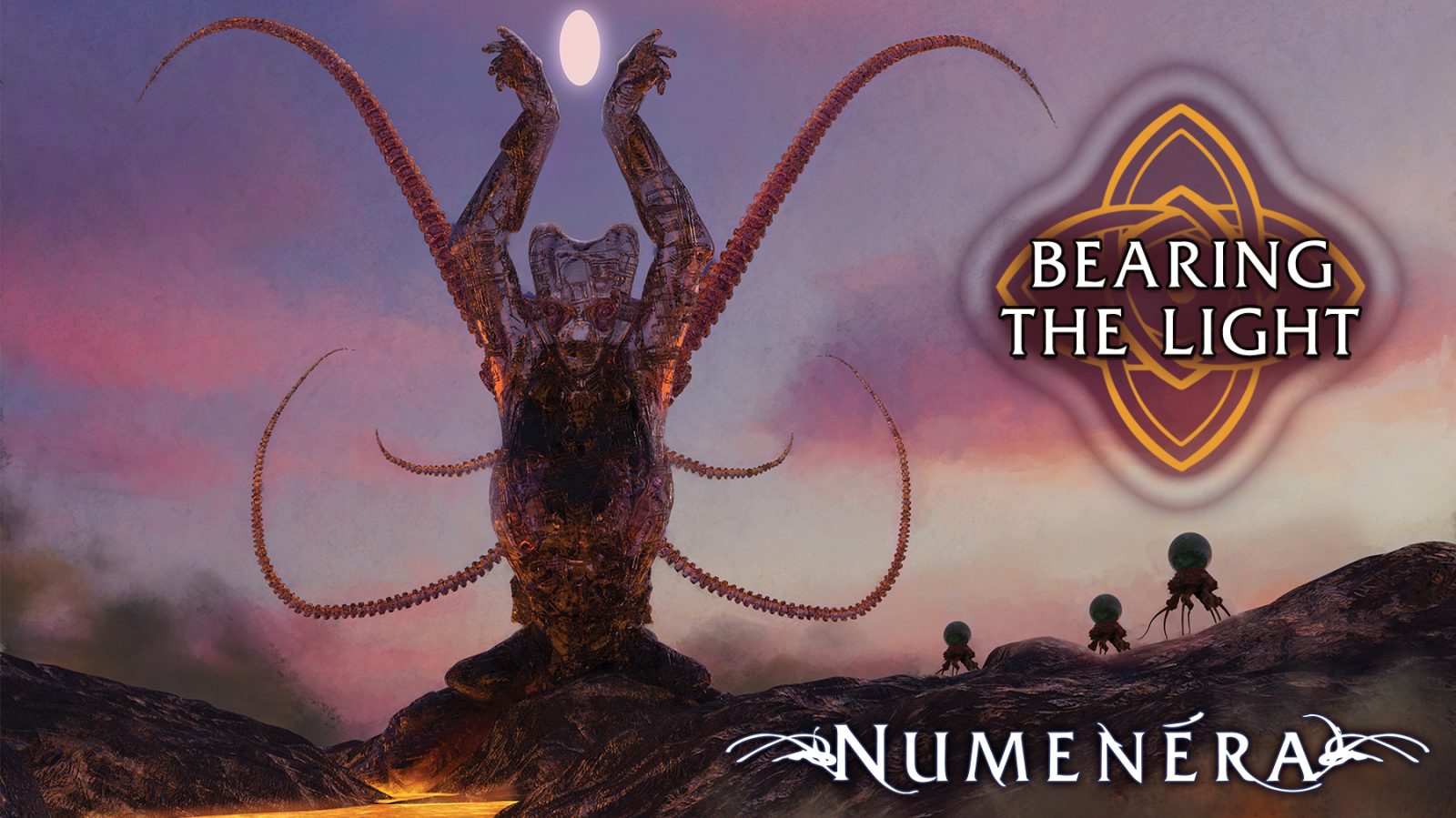 A towering prior-world ruin lies before our expedition leaders Kuo, Qin, Elden, and Tayrog. Will they find a new home for an outpost, or will the mysterious cloaked figure teased at the end of the last episode have other plans for them?

Tune in to this livestreamed campaign, airing biweekly on Tuesdays at 5pm PDT. It will be your path to Destiny this summer! 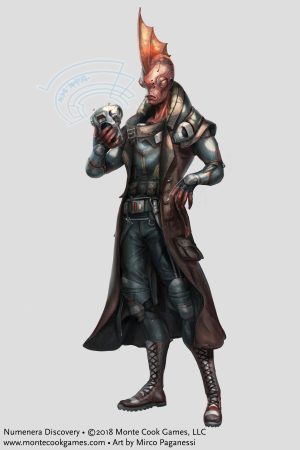 Tayrog, a Clever Delve who Lives in the Wilderness, played by Sean Reynolds 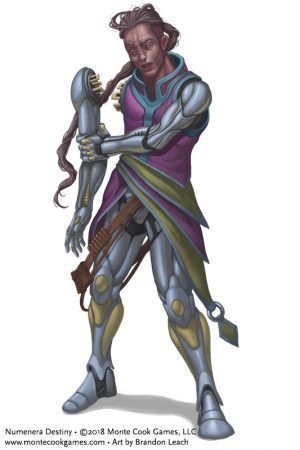 Qinalt, an Optimistic Jack who Augments Flesh with Grafts, played by Shanna Germain 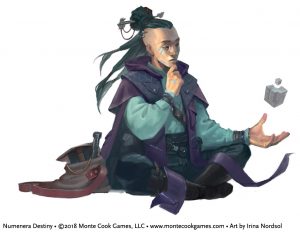 Kuo, a Serene Wright who Focuses Mind Over Matter, played by Bruce Cordell

Learn more about Numenera, learn how to play, and pre-order Numenera Discovery and Numenera Destiny now!