Explore. Defend. Create. In the new RPG from Bruce Cordell and Monte Cook! 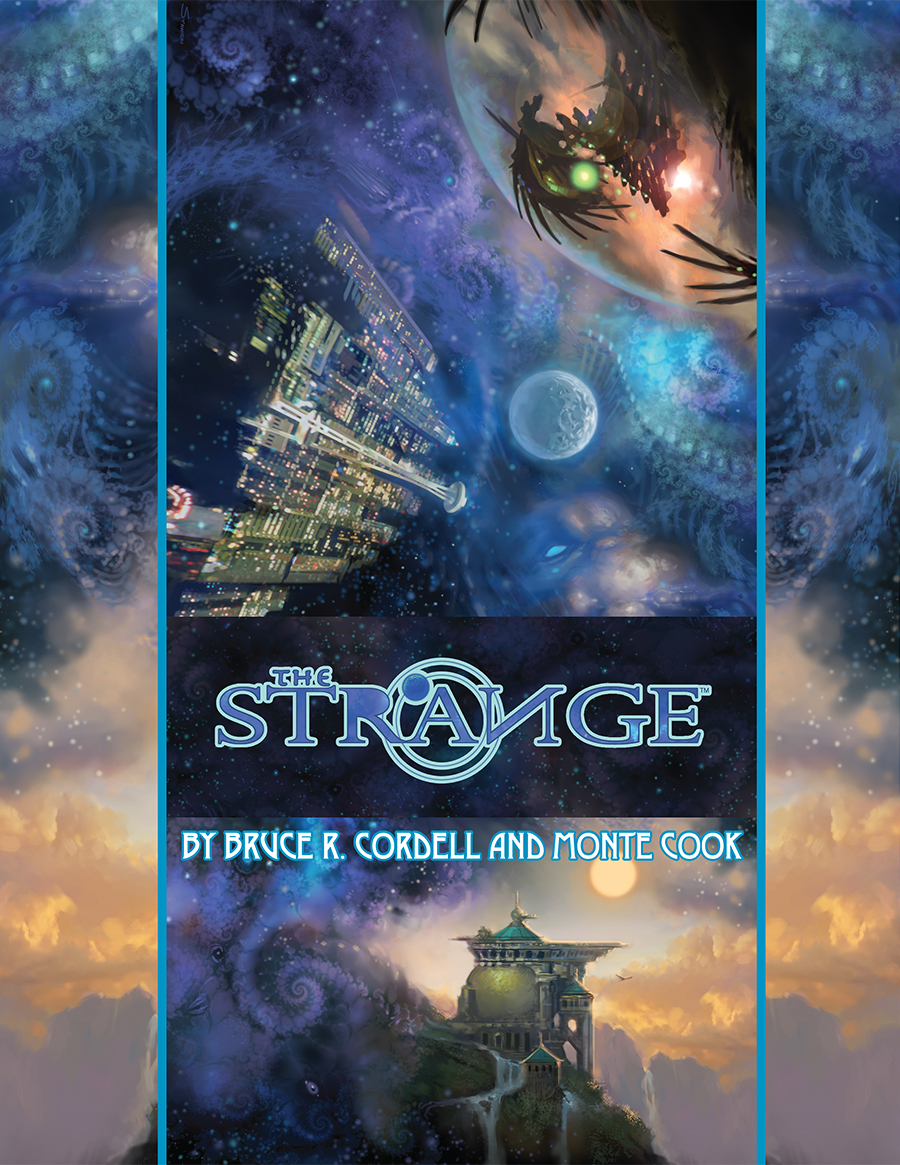 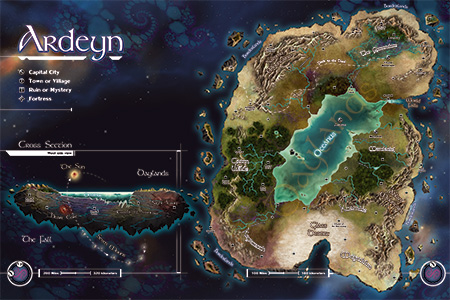 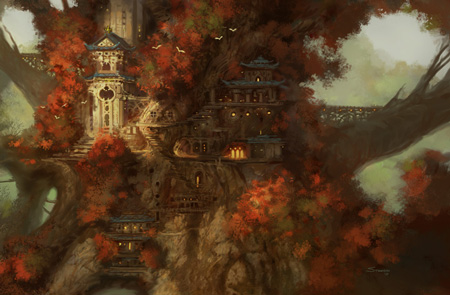 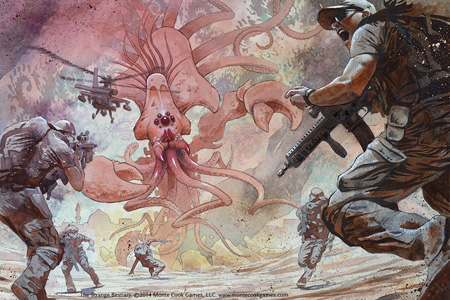 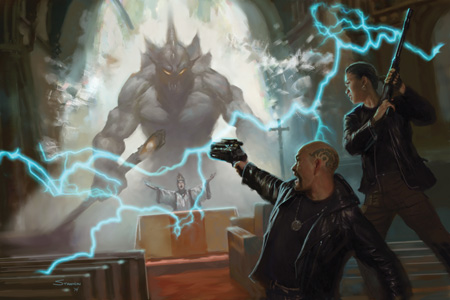