This is the eighth in a series of articles introducing The Strange. You can read the first one here.

The rules of The Strange are quite straightforward at their heart, since all gameplay is based around a few core concepts. The Strange uses a twenty-sided die(d20) to determine the results of most actions.

You can also decrease the difficulty of a given task by applying Effort. Effort costs points from a character’s stat Pools to use (so it’s a limited resource). Characters have three stats–Might, Speed, and Intellect, and points for using Effort come from the Pool most appropriate to the task. Effort is the primary way that players have to really influence the course of the game. By using Effort, a Player can really focus on the tasks of particular importance to the character, rather than leaving it all up to a die roll. 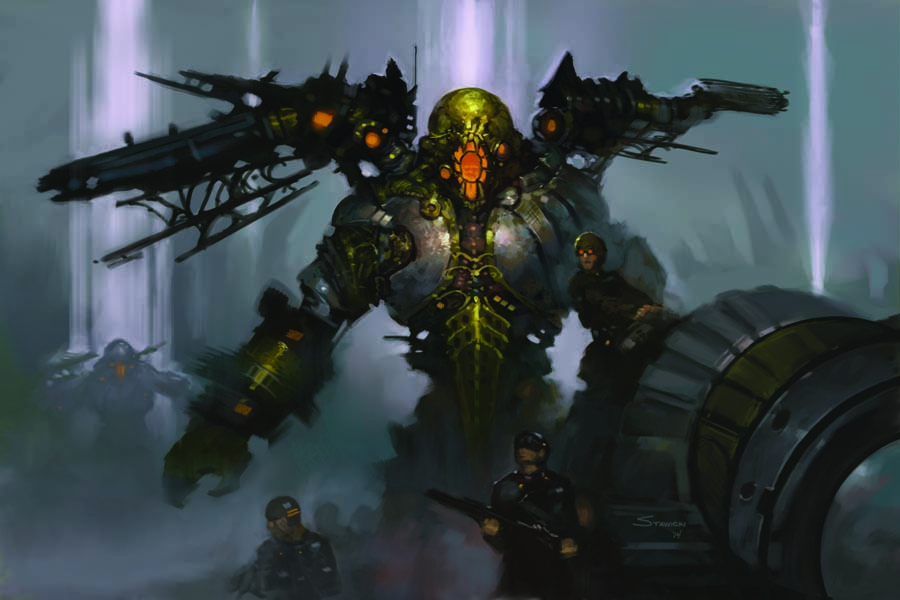 Combat works exactly like any other sort of task–an NPC opponent has a level that equates to difficulty, which indicates how hard she is to strike in combat, and how hard it is to avoid her attacks. Skills, assets, and Effort all come into play. In The Strange, players do all the die rolling, so if a PC attacks an NPC, the player makes an attack roll, and if an NPC attacks a PC, the player makes a defense roll.

Cyphers are items that arise directly from the creative energy inherent within the Strange itself. Because of this fundamental nature, cyphers are the only things that your character can normally take when they translate themselves to another world. 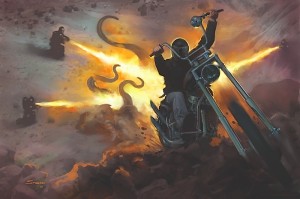 Experience points (XP) are rewards given to players when the GM intrudes on the story (this is called GM intrusion) with a new and unexpected challenge. For example, in the middle of combat, the GM might inform the player that he drops his weapon. To intrude in this manner, the GM must award the player 2 XP. The rewarded player, in turn, must immediately give one of those XP to another player and justify the gift (perhaps the other player had a good idea, told a funny joke, performed an action that saved a life, and so on).

Alternatively, the player can refuse the GM intrusion. If he does so, he doesn’t get the 2 XP from the GM, and he must also spend 1 XP that he already has. If the player has no XP to spend, he can’t refuse the intrusion.

The GM can also give players XP between sessions as a reward for recovering interesting artifacts or making discoveries during an adventure. You don’t earn XP for killing foes or overcoming standard challenges in the course of play. The Strange is all about exploration, discovery, and creation.

Experience points are used primarily for character advancement, but when in a really tight spot, a player can also spend 1 XP to reroll any die roll and take the better of the two rolls.

This is the eight in a series of posts introducing The Strange. Read the next article, Creatures of the Strange. We’ll post new articles every week throughout June, July, and into August!