This is a preorder. Planar Character Options for 5E will be out in late February. Get yours early: preorders ship a few weeks ahead of street date! 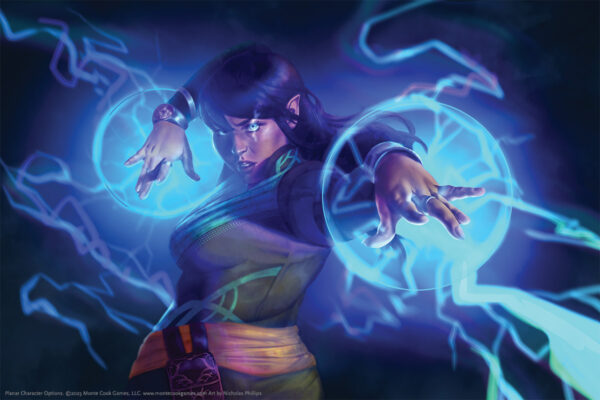 Planar natives, multiverse explorers, and those touched by mysterious forces leaking through from the planes: these characters are shaped by backgrounds and experiences unlike those found in more conventional environs. From the Way of the Amethyst Fist monk, who channels power through a psionically resonant prosthetic, to a traveller character with a mysterious cosmic map imprinted on their skin, to a character with the Limbo Touched feat, who can change objects at will—characters with ties to the planes are just a bit different.

This book is brimming with new material and new choices to create and advance 5E characters shaped by contact from beyond, including: 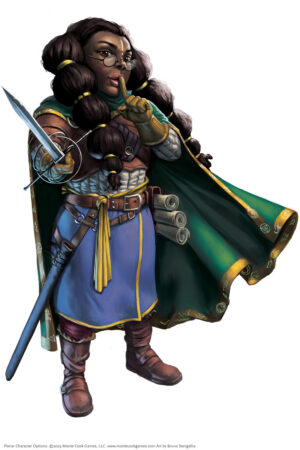