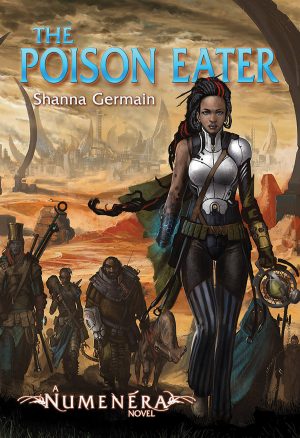 Talia was once one of the twelve martyrs of the forgotten compass, a prisoner of the unhuman creatures known only as the vordcha. She barely escaped that life with her body and soul intact.

Now she has a new life as a poison eater in the city of Enthait. Here she is hailed as one of the city’s protectors. No one knows her history. No one has asked about her past. She’s been here long enough that Enthait is her home now, these are her people. She loves them and they her.

But in the Ninth World, the past is a living, breathing thing. And when it hunts you down, you can run. You can fight. Or you can die.

The Poison Eater is the first official novel set in the Numenera world, and is presented in this deluxe, limited hardcover edition. 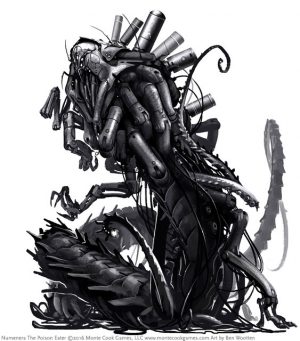 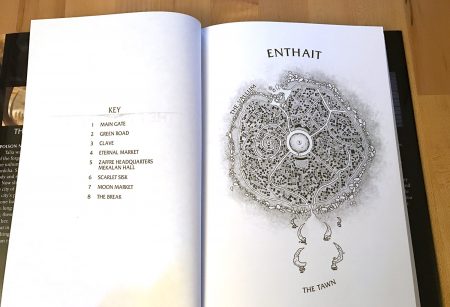