Our Big Announcement! Into the Ninth World Kickstarter!

Today at our panel at GenCon we gave people a sneak peek at the work in progress of Numenera Strand, the short film produced by Valdes/Eriksdotter. We showed off a lot of new art, answered a lot of questions, but perhaps most exciting of all, announced that we are going to be launching a new line of Numenera products, which we call Into the Ninth World. 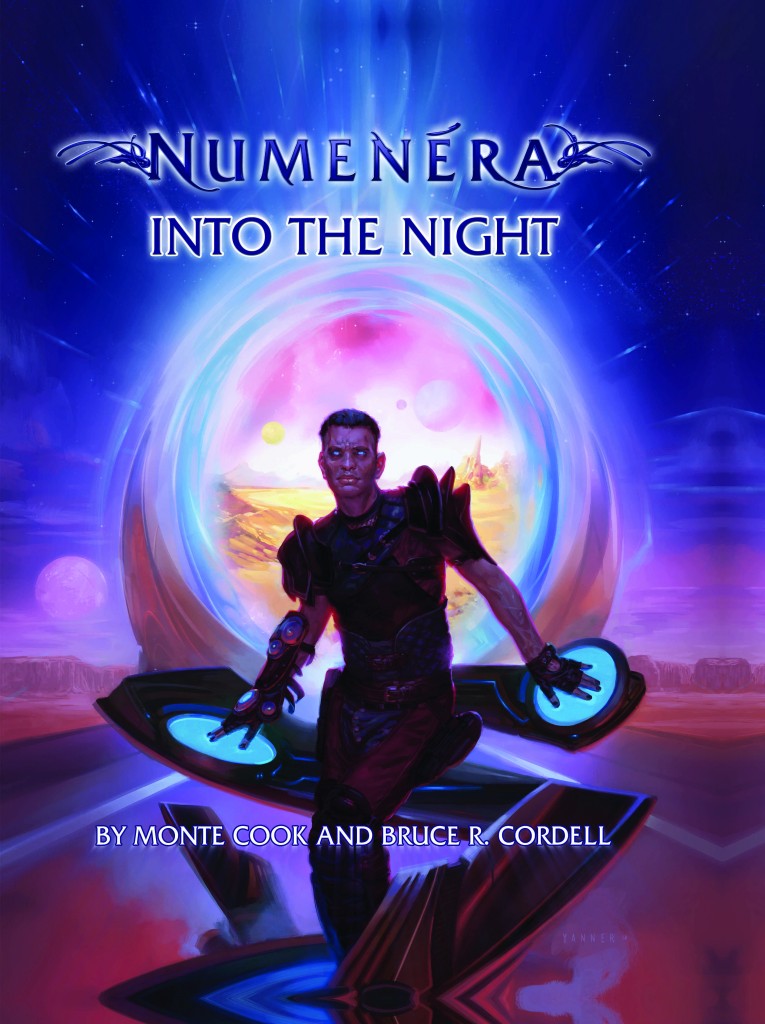 But these products are just the beginning. We will be launching Into the Ninth World as a Kickstarter campaign on August 5th. Depending on where that goes, we will be expanding and adding to this line with all sorts of cool expansions. Look here at that time for a link to the Kickstarter, and help us explore the weird and wonderful Ninth World even further.