Angry Robot Books to Publish Numenera and The Strange Novels 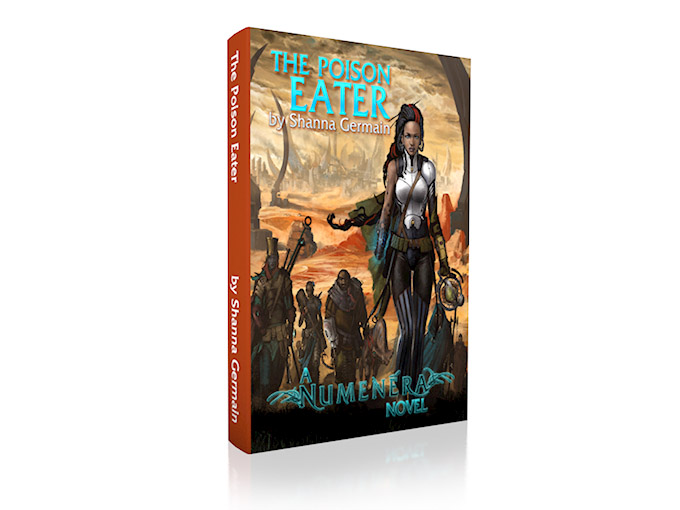 Monte Cook Games, LLC, and Angry Robot Books, award-winning global publisher of science fiction and fantasy, today announced that they have signed a deal to publish a series of novels based on the worlds of Monte Cook Games’ Numenera and The Strange. The line will launch in October with the novel The Poison Eater by Shanna Germain, to be followed by additional titles including The Night Clave by Monte Cook and Myth of the Maker by Bruce R. Cordell.

Monte Cook Games is known for their award-winning roleplaying games Numenera and The Strange. Numenera has already spread into other media, including crowdfunding successes like the video game Torment: Tides of Numenera by inXile and the short film Numenera: Strand from Valdes-Eriksdotter. Angry Robot’s Numenera and The Strange novels will be published in mass market paperback and ebook. Editorial direction for the first six titles will stay in-house with Monte Cook Games, then pass to Angry Robot, with consultation from MCG throughout the partnership.

“We’re really thrilled about our new relationship with the great folk at Angry Robot,” said Charles Ryan, COO at Monte Cook Games. “Our worlds are rich with story, and our creative team is so talented and experienced. Our audience has been demanding fiction for what seems like forever, and it’s clearly a natural extension of these properties. We’ve just been holding out for the perfect partner to help us bring Numenera and The Strange fiction to market—and we’ve found it in Angry Robot!”

Angry Robot Sales & Marketing Manager Mike Underwood said, “I’ve been a fan of Numenera and The Strange since they burst onto the scene with hugely popular Kickstarters. These worlds show the ingenuity and expansiveness that first attracted me to speculative fiction. When Angry Robot Publisher Marc Gascoigne and I started discussing possibilities for a tie-in fiction partnership, Monte Cook Games was my #1 choice, so I am delighted to be bringing these worlds to prose readers’ bookshelves.” 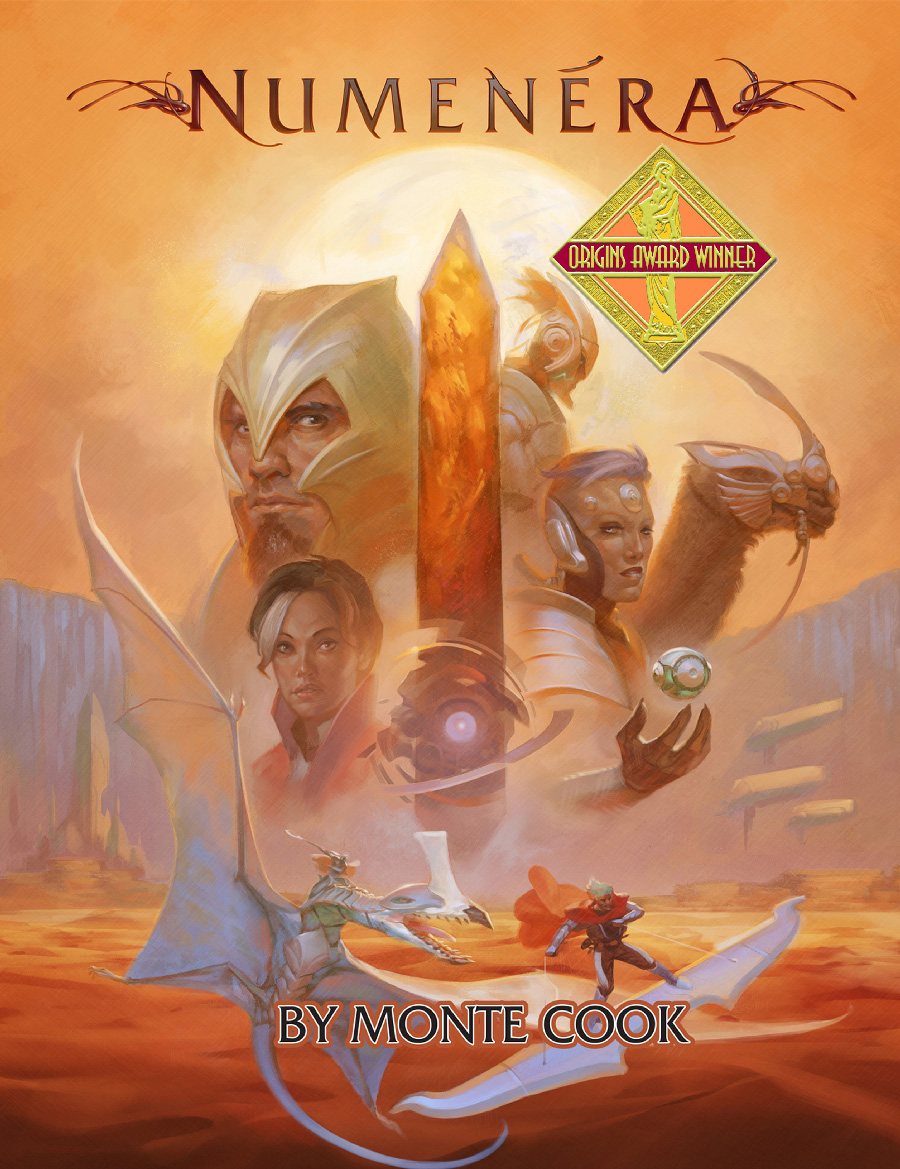 The critically-acclaimed Numenera roleplaying game launched in 2013, and went on to win the Origins Award for Best Roleplaying Game of 2013 and numerous ENnie Awards, including Product of the Year. It is set one billion years in Earth’s future, where the inhabitants of the Ninth World live among the remains of eight previous civilizations—civilizations that, in their time, reached for the stars, reengineered themselves and their planet, explored other dimensions, and even mastered time. To the people of the Ninth World, the leftover fragments of these technologies are indistinguishable from magic.

The Strange is set in our world, but beneath our universe—beneath the quantifiable matter, the light and energy we can detect, the forces of gravity and electromagnetism that define the physical universe as we know it—lies a chaotic network of dark energy. Few know or even suspect its existence, but a select few have found that the Strange hosts numberless recursions, unique but limited worlds, with their own laws of reality, spun from the stories and legends of humanity. Recursions are places of wonder, of horror, of treasure, and of delights—but they also host great dangers that can be drawn back to Earth.