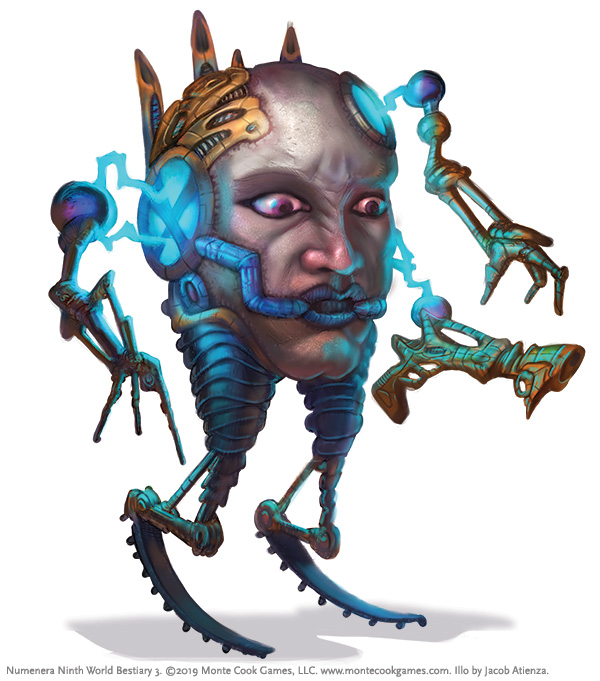 Get lost on a strange planet, step into the upside-down, or contemplate a googol googols. All in this week’s Cypher Chronicles!

150 New Creatures from the Ninth World 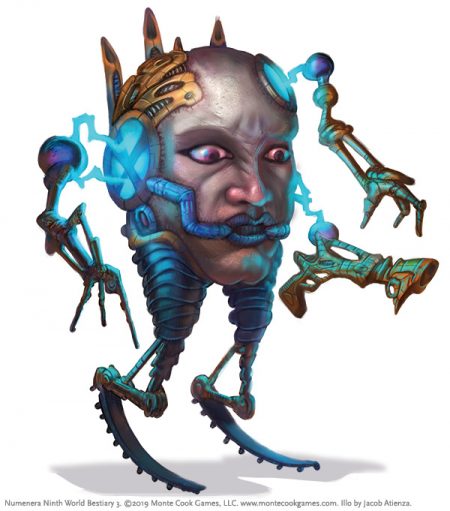 The Ninth World Bestiary 3 hit game stores and went live on the MCG Shop this week! We think the creatures in this book are some of the wildest, weirdest, and most imaginative yet for Numenera (and of course they’re compatible with all Cypher System games). 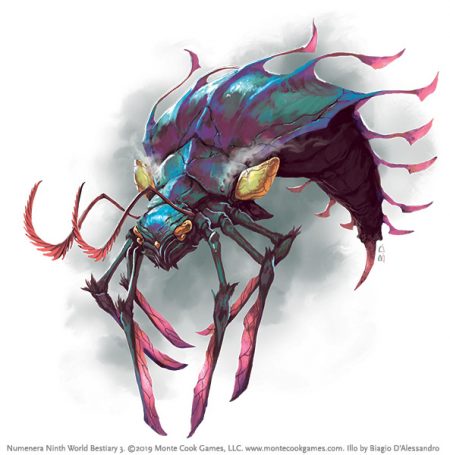 A Quiet Week at the MCG Warehouse 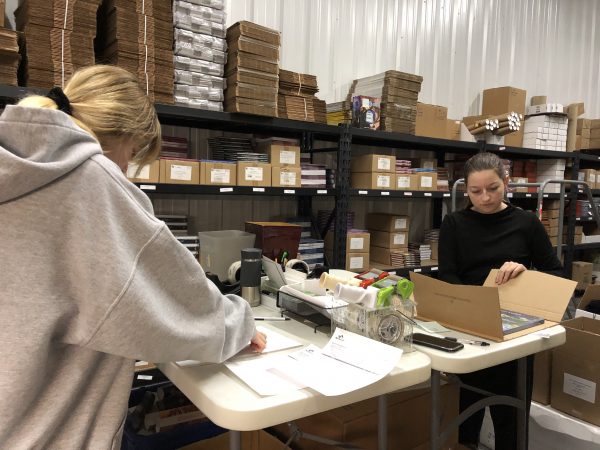 Of course, the Numenera Creature Deck 3 is just a few weeks away. And then there’s Your Best Game Ever (along with the Player Notebook and GM Notebook) a few weeks after that. And Explorer’s Keys, and It’s Raining Cats and Dinosaurs, and the reprint of Invisible Sun, and of course the Numenera Deck Box and Numenera bookends—and then we’ll be closing in on the new Cypher System Rulebook. So it’s nice to get a little breather in while we can!

Gearing Up for Origins

We’re only a month away from Origins! I’ve been putting the finishing touches on Castaway, a science-fiction Cypher System adventure that channels a bit of the Ancillary Justice and Leviathan Wakes book series with perhaps a touch of the Lost TV series. We playtested it at last week’s summit, and it came together nicely. If you’re headed to Columbus next month, check out it or the Numenera adventure Trailblazer Trials—we’ll be running several sessions of each!

We usually focus on good news here in Cypher Chronicles, but here’s some bad news we need to call out: It seems very likely that a new round of tariffs on goods manufactured in China will hit US companies soon. Existing tariffs don’t include game products, but this next round, according to the best current information, almost certainly will.

MCG’s book products are generally manufactured in North America, and won’t be affected. But like almost all game publishers, we do manufacture a substantial amount of our non-book products in China. The new tariffs will hit on or sometime after June 24th, and it so happens that most of our current products are slated to ship from China in June. Will we beat the tariff deadline? That’s hard to tell. If we don’t, will it affect the price you pay for MCG products? Not if you’re a Kickstarter backer or preorder customer—you’ve already paid us. Future prices may be affected, though. We simply don’t know yet.

But here’s something else to keep in mind: Somewhere around a third of all US consumer goods are manufactured in China, so we won’t be the only company trying to ensure our products get on a ship before the tariffs hit. We anticipate shipping delays and port congestion, and that could create delays in getting product out on time. Again, we simply don’t know yet.

For now, there’s nothing we can offer except this heads-up. As we learn more about the impact of these tariffs on our products, we’ll be sure to keep you updated. 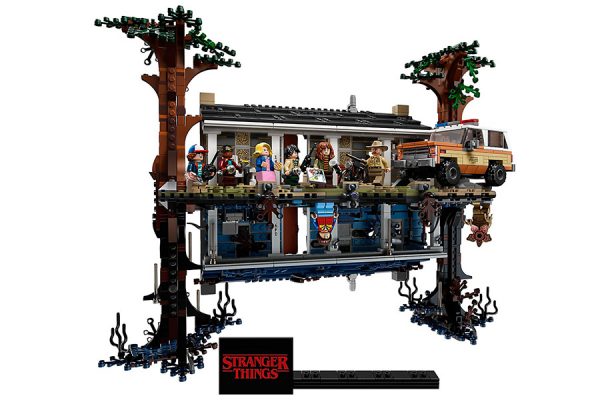