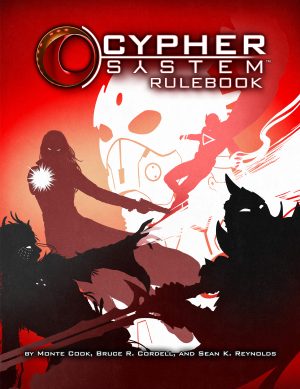 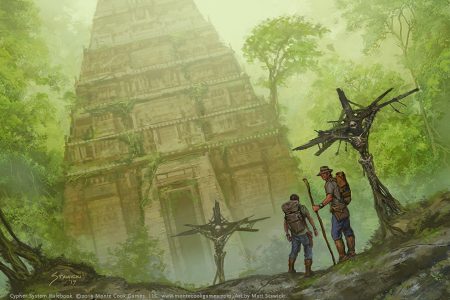 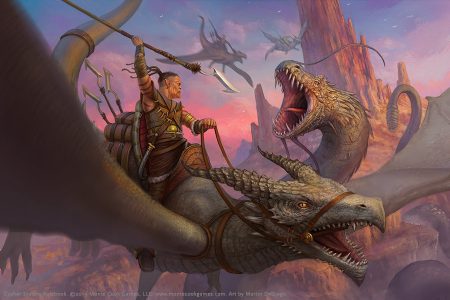 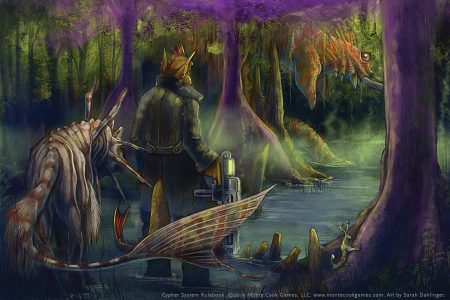 The new 448-page Cypher System Rulebook gives you all the character options, equipment, game rules, special coverage of key genres, creatures, NPCs, and cyphers you need for any game. It includes: 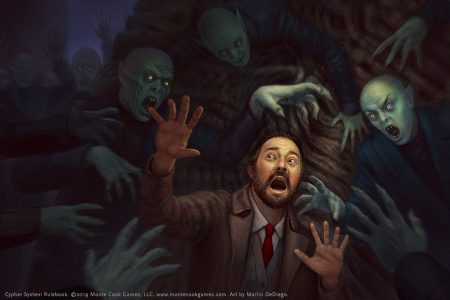