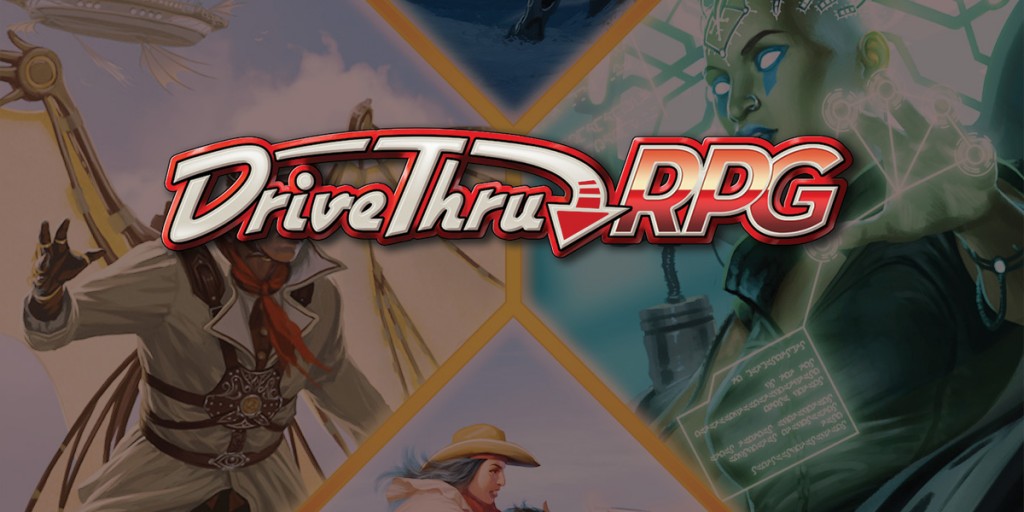 Monte Cook Games, LLC, and DriveThruRPG today announced an exciting new program for the licensing and publication of Cypher System-related products. The Cypher System Creator program will allow third-party publishers, including members of the gaming community, to create, publish, and distribute their own Cypher System content at DriveThruRPG and its family of sites.

Through the Cypher System Creator program, publishers large and small—and even individual gamers—will be able to publish Cypher System related works of any size in PDF format and sell them (or offer them for free) on DriveThruRPG. Anyone who can generate a PDF can become a Cypher System publisher!

Monte Cook Games will provide a variety of resources for publishers, including logos, templates, and artwork. Publishers will be free to use these resources, although their use isn’t required.

Publishers may set any price they wish for their products (or make them free). Cypher System Creator products are subject to the standard DriveThruRPG commission, and a portion of the selling price will be paid as a royalty to Monte Cook Games. Terms and conditions, as well as the exact breakdown of commissions and royalties, will be released closer to the launch of the program.

“This is a really exciting addition to the Cypher System universe,” commented Charles Ryan, COO of Monte Cook Games. “The Cypher System is modular, elegant, and designed for players to build out in any direction their gaming inspiration leads them. The Cypher System Creator will at once let gamers and publishers share the ideas and content they create for the game, while also providing a vast resource for players of rules, settings, adventures, creatures, character options—things we haven’t even thought of yet! When you unleash the creativity of gamers, you get a whole lot of awesome.”

Matt McElroy of DriveThruRPG added, “Roleplaying games have always been about each participant being a creator of the story and the game experience. We’re excited to work with MCG to make it easier for anyone creating for the Cypher System to share their creations with other Cypher System fans.”

The Cypher System Creator will go live in spring 2016.