Turn up your decks to eleven! 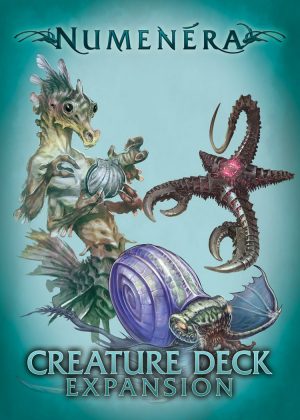 So where do you go from there?

With the Numenera Cypher and Creature Deck Expansion, these decks go up to eleven. You get 30 additional creature cards, and 30 additional cypher effect cards, fully compatible with the original decks and their sequels. Combine them, or build your own random generators by choosing cards from each title to build your own custom decks. With this expansion, you have almost 230 creatures and cypher effect cards to choose from! 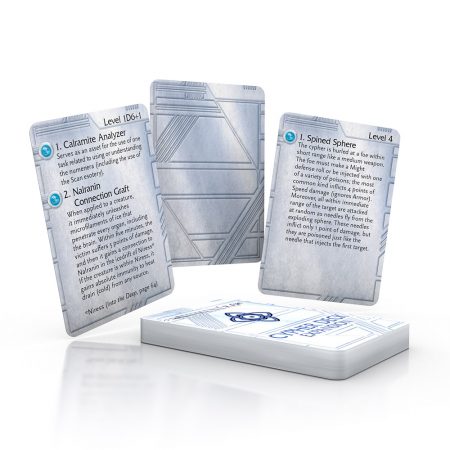