Knowing the rules is a good thing. Constantly, pedantically correcting everyone else’s knowledge of the rules, or arguing with the GM about the rules, is not.

Insisting on always bringing up the rules, contradicting other players or the GM’s knowledge of the rules, or generally quoting the rules “chapter and verse” is called rules lawyering. You often recognize it when someone starts their statement by saying, “Well, actually…” as in, “Well, actually, on page 87 it says that when encumbered, a character can’t take a full move on uneven ground…”

Rules lawyers take comfort and gain confidence by a deep understanding of the rules of any game they play, whether RPG, board game, card game, or other—it doesn’t matter. And there’s nothing wrong with that. There’s nothing wrong with having a deep understanding of and a close reliance on the rules. (I mean, I’m a game designer. I understand having a relationship with game rules.) You don’t want to take away someone’s source of comfort and confidence.

Rules experts aren’t a problem unless they become rules lawyers, and by that, I mean almost acting like a lawyer in a courtroom drama. “I object!” they might say when someone forgets an important rule (and to them, they’re all important rules). They see themselves as an authority figure because of their rules knowledge, and it’s important to them that everyone gets the rules right. 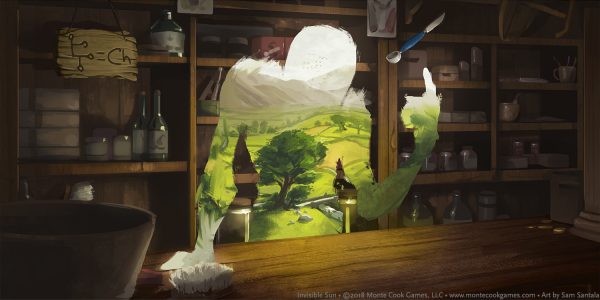 It’s handy to have someone at the table who knows all the rules, so the trick here is to turn a rules lawyer back into a useful expert. The best way is to tell them that you appreciate their knowledge, but that everyone enjoys the game differently. Not everyone is so focused on the rules, and interrupting people to correct their rules usage takes away from their focus on their character or the story. You can also suggest a table rule that unless the GM asks, no one can bring up the rules. This means that the GM might talk about the rules, but they will always be the one who asks for a die roll or how a player’s ability works. Everyone else will talk about their character or the story. This will be hard for the rules lover, but to keep them happy, the GM can make a point of always asking them rule questions rather than looking things up in the book.

The trick here is to turn a rules lawyer back into a useful expert.

There’s another kind of rules lawyer that comes up in particular when the group uses a well-known setting, whether it is one designed specifically for gaming (like the Forgotten Realms) or not (like, say, the setting of the movie The Matrix). People who focus on these settings and the details that comprise them might be thought of as “setting lawyers.” If you’re playing in a game set in the Star Trek universe, they might interrupt your action to say that a Vulcan would never actually do that, or that transporters don’t work the way you think.

Just like rules lawyers, setting lawyers are useful resources if they can be constrained, and the solution for the problem is more or less the same. 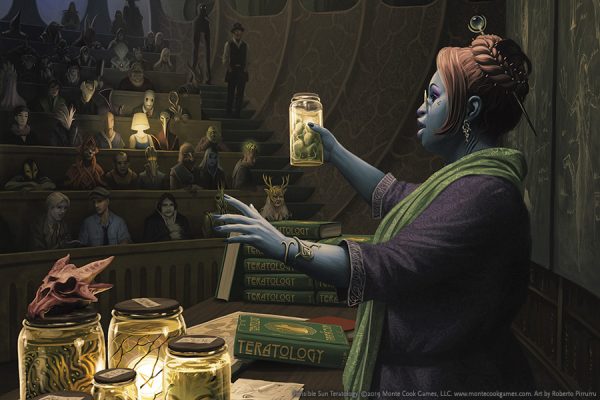