Strife Among the Players

This article is an excerpt from Your Best Game Ever, on preorder now and coming this summer!

Strife Among the Players

Sometimes there’s going to be drama. Conflict. Disagreements. It happens every time you get a group of people together. Someone will do or say something that someone else doesn’t care for. It could be something in the story of the game (a situation involving the characters) or something at the table (a situation involving the players). The latter is likely more serious than the former, but either way, the game will probably come to a temporary halt and if the situation isn’t defused, it could damage the game group. 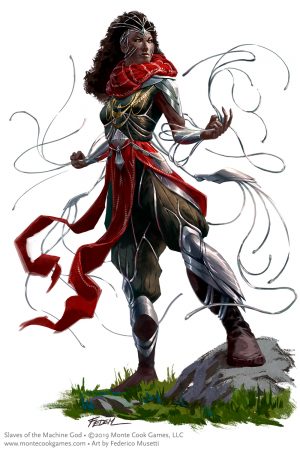 Don’t panic. But do try to do something that might help.

Let’s first consider the problem that arises among the characters.

Keep in mind that character conflict can quickly escalate to player conflict. Good players keep character conflict only at the table—your character might be mad at another character, but as players and people in the real world, you’re still perfectly happy. You recognize that getting mad at someone for something their character does in a game is as silly as getting angry at a fictional character in a movie for something they do on screen. At most, it’s a momentary feeling that passes as soon as you recognize that it’s not a real person doing a real thing. There are no real ramifications.

In fact, consider this: when character actions provoke player emotions, that’s a good thing. It shows that the game is meaningful and compelling. If you’re angry because the dwarf knocked all the potions on the floor, shattering them, you’re invested in the story, and you’re angry that it didn’t go the way you wanted. But take a breath and remember— it really is just a game. It’s a story, and sometimes things happen in stories that you don’t like.

But let’s say there’s a serious disagreement between two players about what to do next in the game. Remember, we’ve already established that playing an RPG is all about choices. Sometimes these are group choices, not individual choices. The group needs to come to a consensus, but it’s having a tough time doing so. 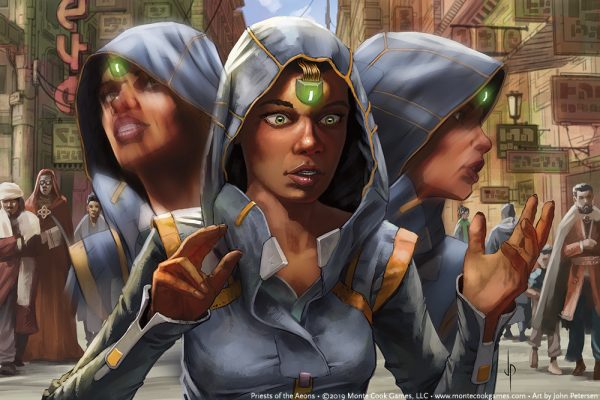 Try to look at the issue from both sides. Insert yourself into the conversation and (re)state each person’s position, agreeing that both are valid points of view. “Shari, you want us to leave the space station and go back to the planet, which might be the prudent thing to do. Bob, you want to stay here and negotiate with the aliens. That could be helpful in this situation.”

And then, do one of two things:

In this case, of course, the GM can be counted among the players. This means that one of the people involved in the disagreement could be the GM. In most cases, this happens when a player is upset because of how the GM made a ruling or handled a situation (obviously it’s not a case where the GM says the group should go left and a player says to go right—the GM has no voice in that kind of decision). This is both an easier and a harder situation. Easier because if the GM is trying to arbitrate fairly, you should probably go with what they say (and if there’s a discussion needed, have it after the session). Harder because some players will think it unfair. Plus, what if the GM doesn’t seem to be trying to arbitrate fairly? If you must, treat the GM like any other player and try to be a peacemaker.

What if you’re directly involved in the strife? Well, if you can remove yourself from the issue, you can use the same peacemaking tactics. Otherwise, ask for another player to arbitrate and play peacemaker. Just try to keep a level head, and remember that it’s a game and you’re playing to have fun. 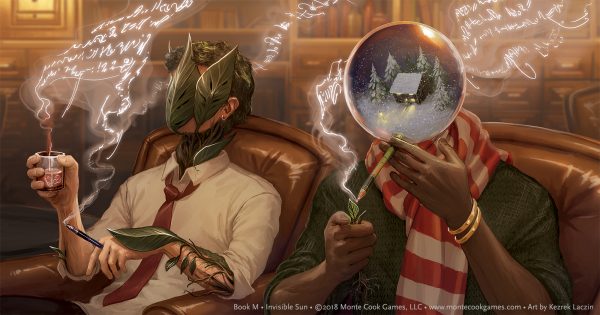